here I am again with my "eyes" for the world to see this February. A Summary for the highlights of this month. With the changing of my e-mail address, I'm still not getting any better with responding to e-mails (Although you do know I love all of you). I will e-mail soon! 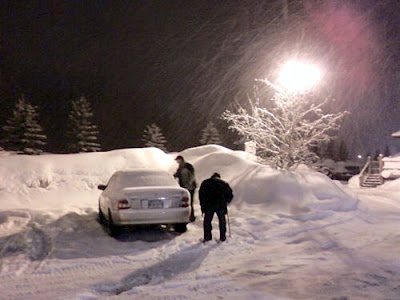 February 15, 2008 - Friday
Gone out today with Ron, Frank and some friends at the Fernie Hotel. Nice dinner. I had 2 beers and a few smokes. I have affirmed to myself how I do not really enjoy going to bars as I used to when I was in the 20's. I've outgrown the need to go to such places. It no longer fills the need for friends. I think it is because i have enough friends and so many of them too. 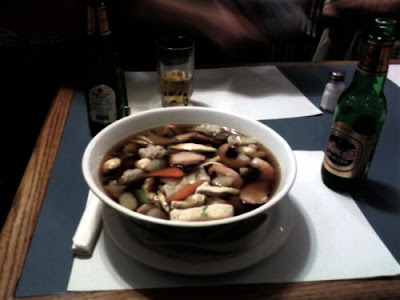 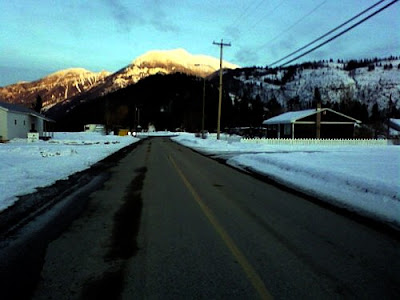 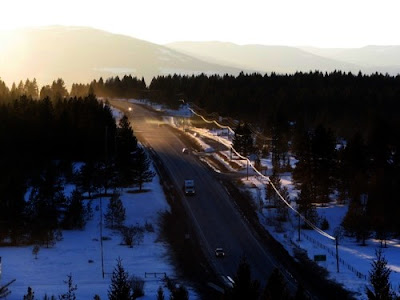 February 21, 2008- Thursday
This is the highway 3, close to Home in Elko, BC. This is the one right after the crossing between highway 93 and highway 3. Took this when Ron and I were out walking. 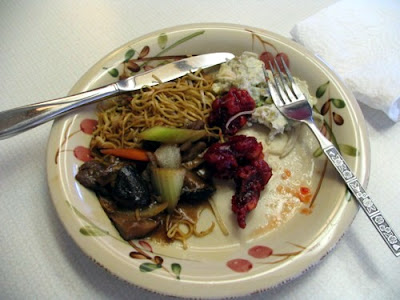 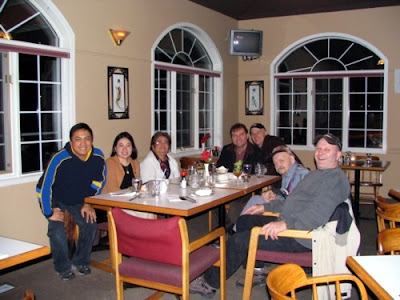 February 24, 2008- Sunday
Today Ron and I had dinner with auntie Pet and Helen at the House of Chan in Cranbrook. Excellent food! 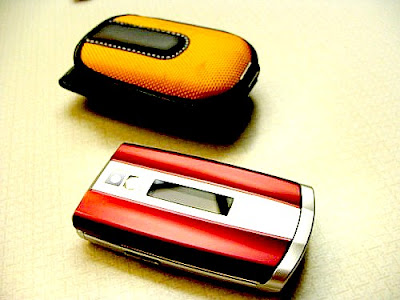 February 24, 2008 - Sunday
This is my new phone (unit) under Telus. I quit subscribing to Rogers. Their service sucks. Poor signal and quite expensive. I am hoping that this time TELUS would be a better choice because I just signed up for a 3 year contract. So far, the signal is better. 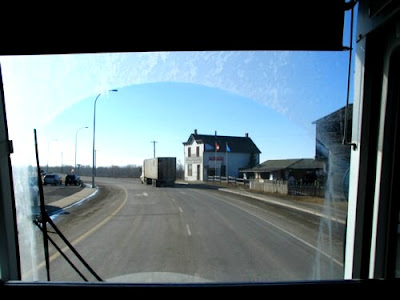 February 25, 2008 - Monday
I had to travel to Edmonton for work. My client needs some assistance. So here is a photo from where I sat in the bus going there. The bus drivers for Greyhound (all three of them) were quite grumpy today. 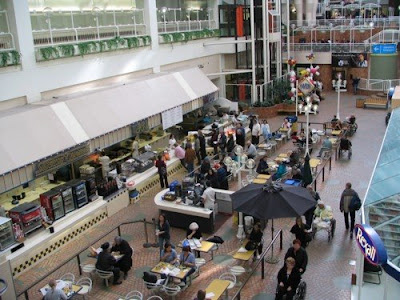 February 26, 2008 - Tuesday
This is the food court at the University of Alberta Hospital, In Edmonton. I saw a lot of Filipino workers there. 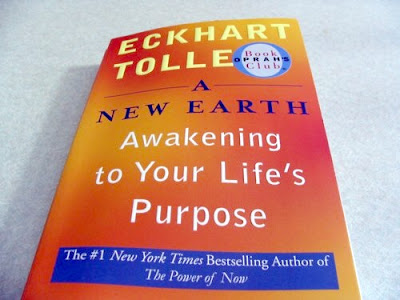 February 26, 2008 - Tuesday
This is what I am currently reading. I recommend it to everyone. This is my kind of reading material. 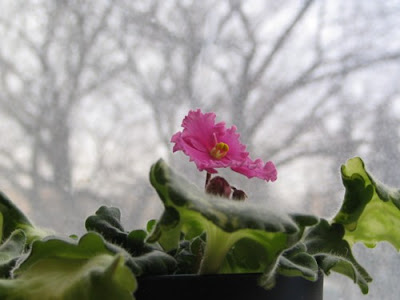 February 27, 2008- Wednesday
I took this from Dr. Nancy Fisher's office at the University of Alberta Hospital. I was bored and was just waiting until all the tests are done for my client. 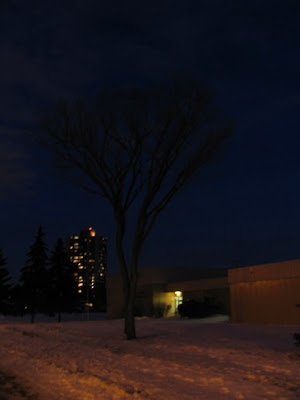 February 27, 2008 - Wednesday
I was dying for a cigarette. I had to walk 3 blocks to the closest grocery store just to buy a pack. But the walk that night was actually quite pleasant despite the cold. 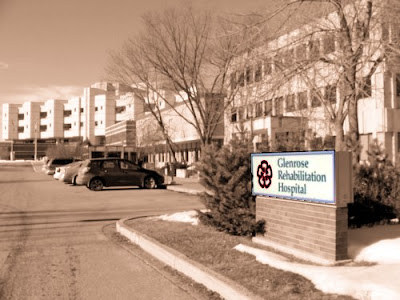 February 28, 2008 - Thursday. Today's work was to get my client to his appointments in two different hospitals. These are The Royal Alexandria Hospital and the Glenrose Hospital. It was one busy day. 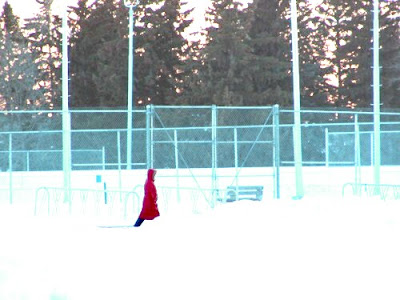 February 28, 2008 - Thursday
I took this photo while i was having my "dinner" (a California maki combo with diet coke) at a park at 50th avenue in Edmonton. The bench was a bit cold but It was nice to just sit there and enjoy my food. 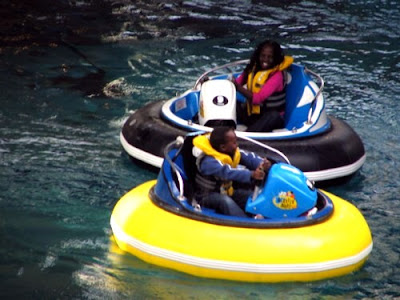 A Waterpark inside the mall. These kids were certainly having a blast. 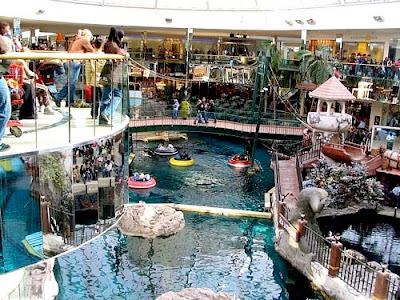 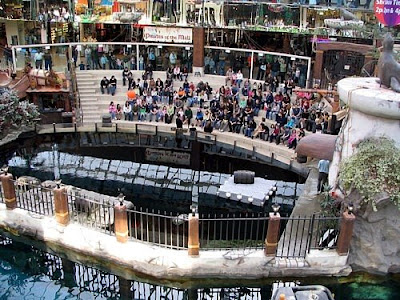 A Show was happening there. I had no interest in anything in the mall except for the TOKYO Sushi express at the food court. That was so good. I ordered a Beef Bento meal and I was so stuffed. That's the only thing at the mall that seemed to have caught my interest. Overall it was boring walking around and not having the desire to shop for anything. 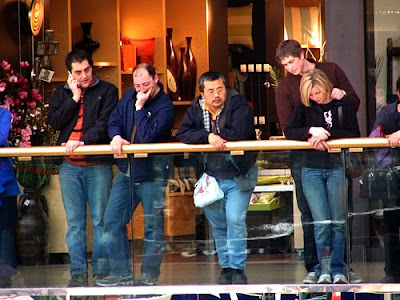 The people were watching the show below from the 2nd level. 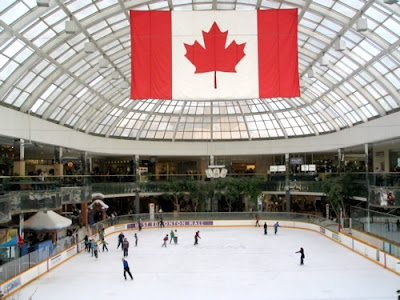 I discovered that there is this indoor skating rink at the mall as well. I had no desire to skate. Not much fun doing stuff without anyone to share it with. I wish Ron was with me then. 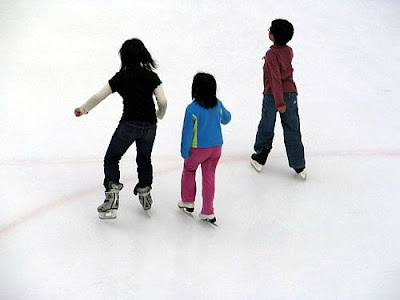