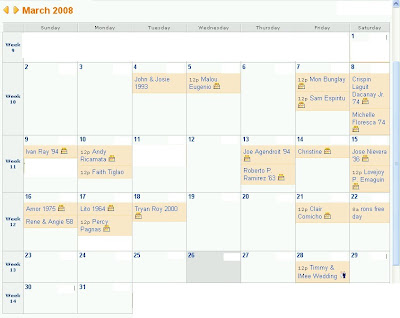 My Dearest Friends and Family, I know I'm a bit slow in updating.. But here they are. But before anything else, My Greetings to all the Birthday Celebrants of March:

Anyway, I am doing well. I just everyone to know you can call me on my Skype. My Account name is : humanoid247. Take care and love you all! Please make sure to leave comments! 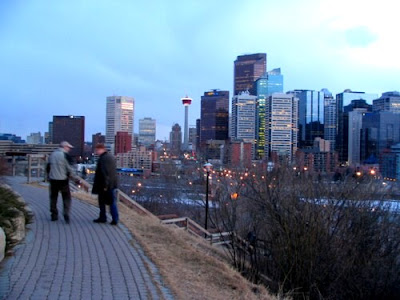 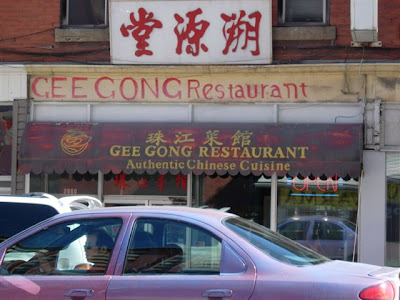 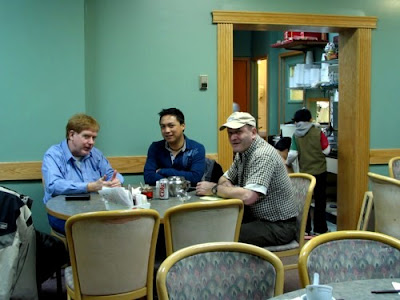 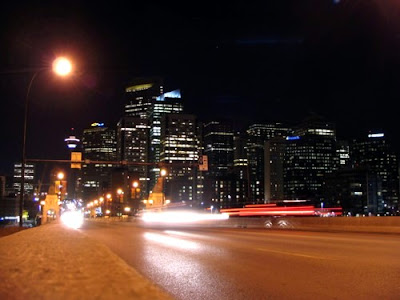 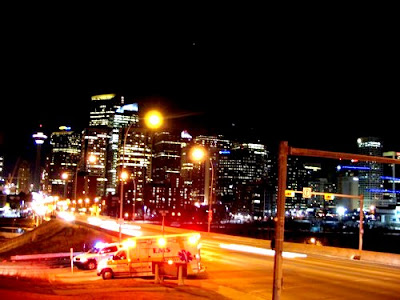 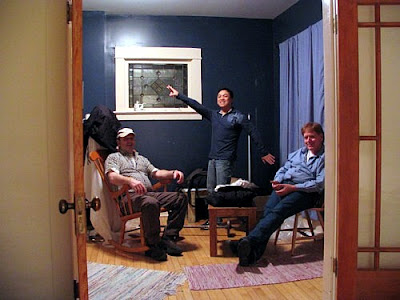 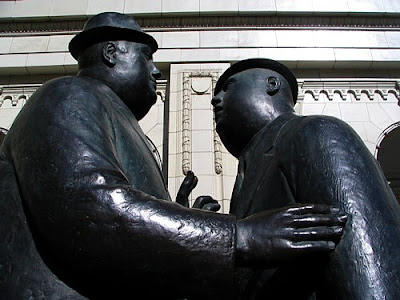 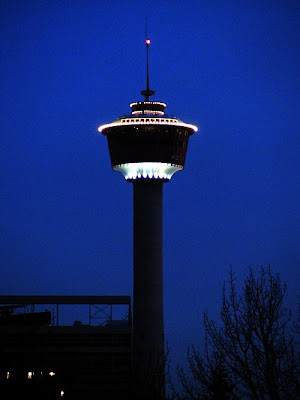 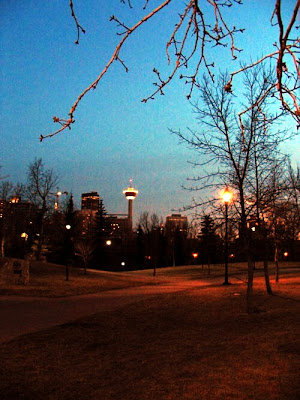 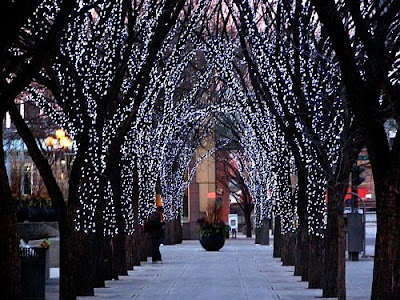 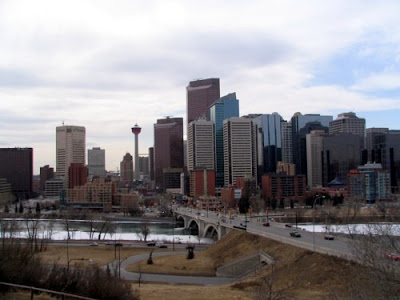 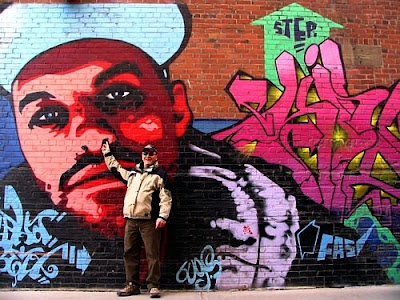 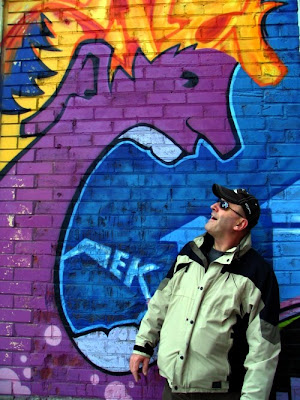 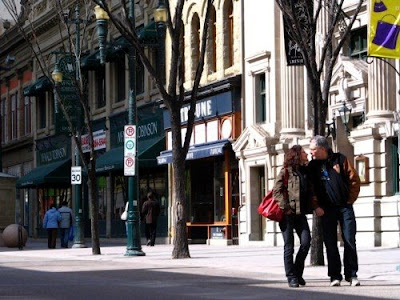 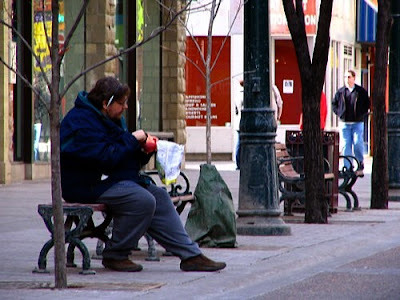 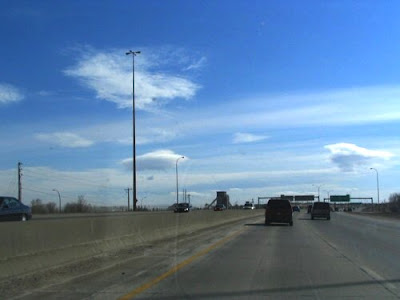 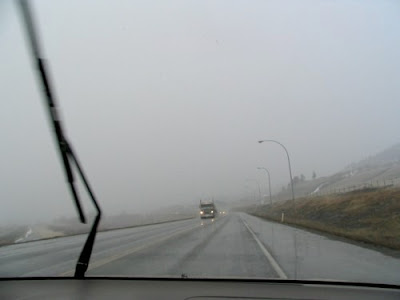 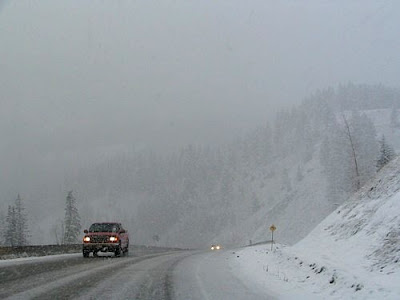 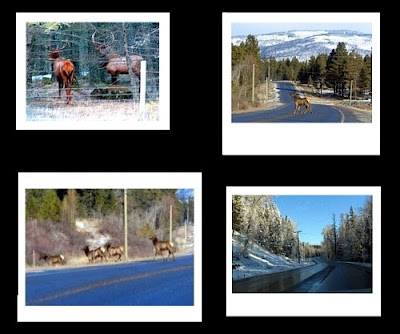 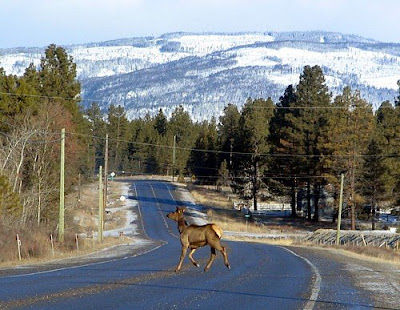 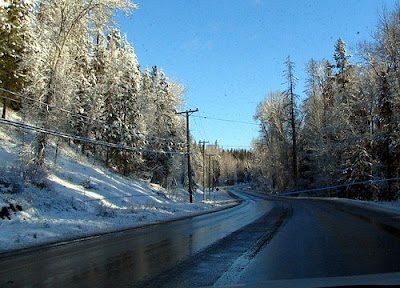