The Year Begins. Time to put away the Christmas decorations. 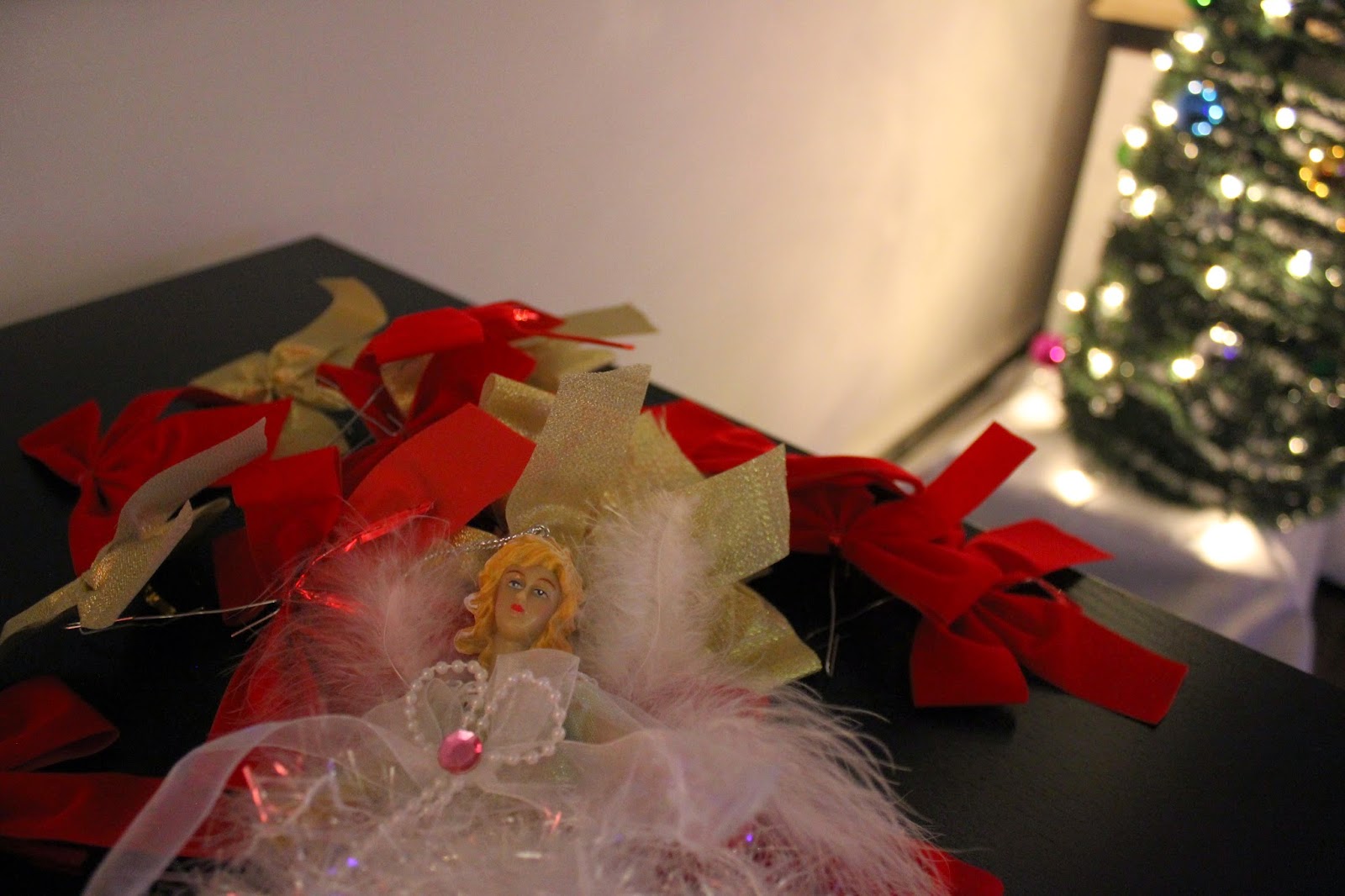 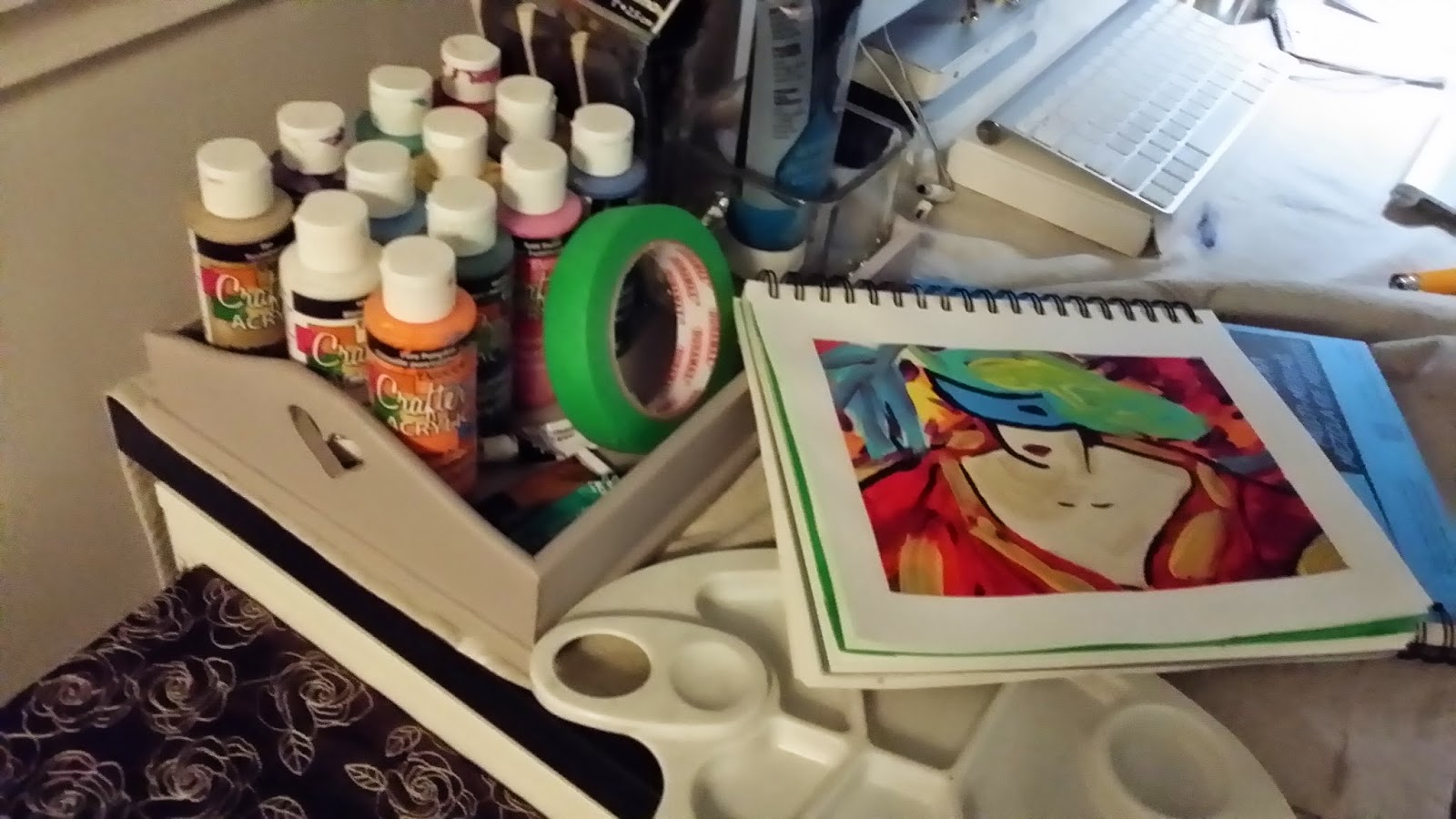 Done a little bit of painting... 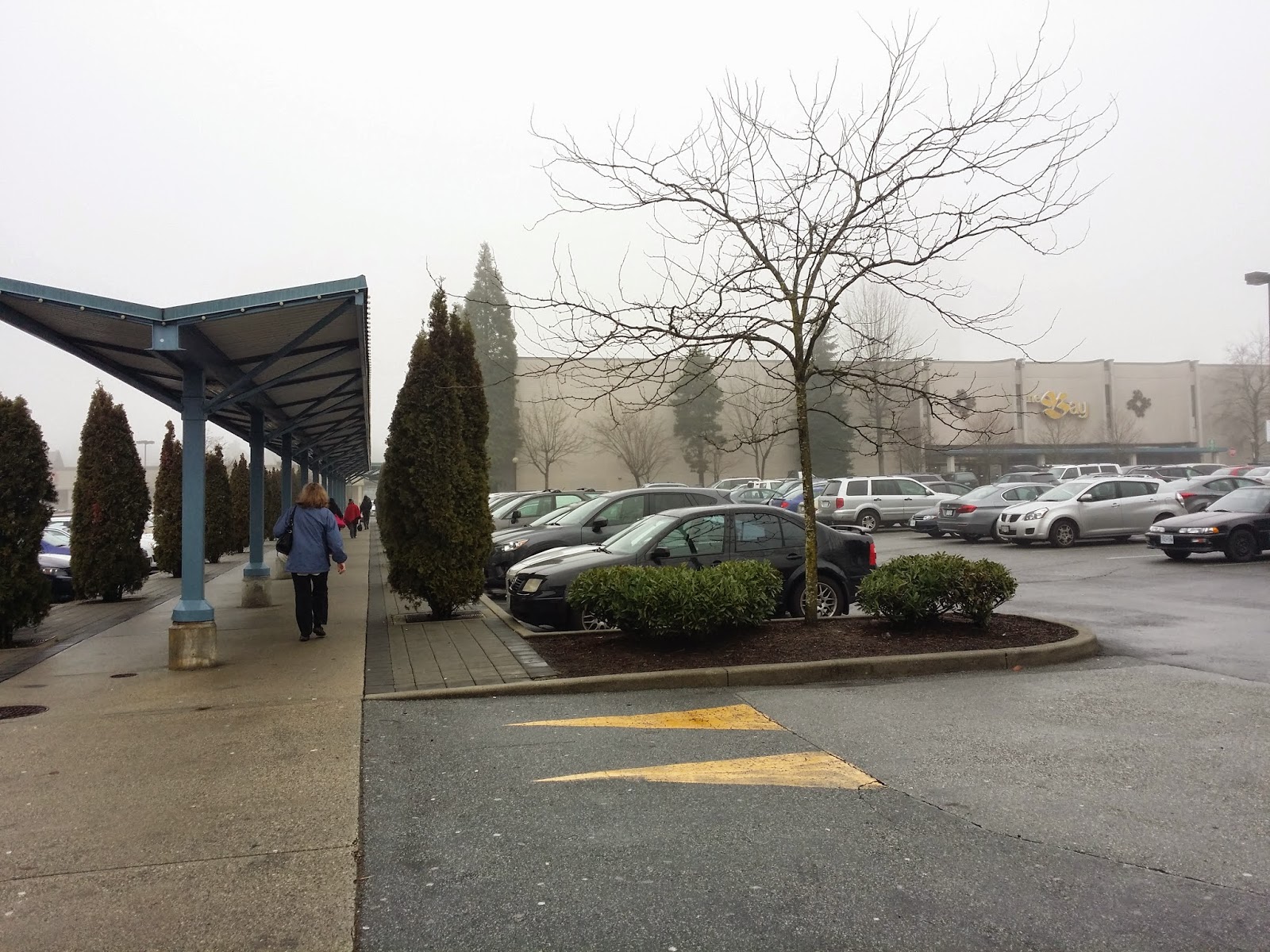 Today I bought a 2nd hand camera off of Craigslist. This is where we met.... $40 for a Camera . Awesome deal! 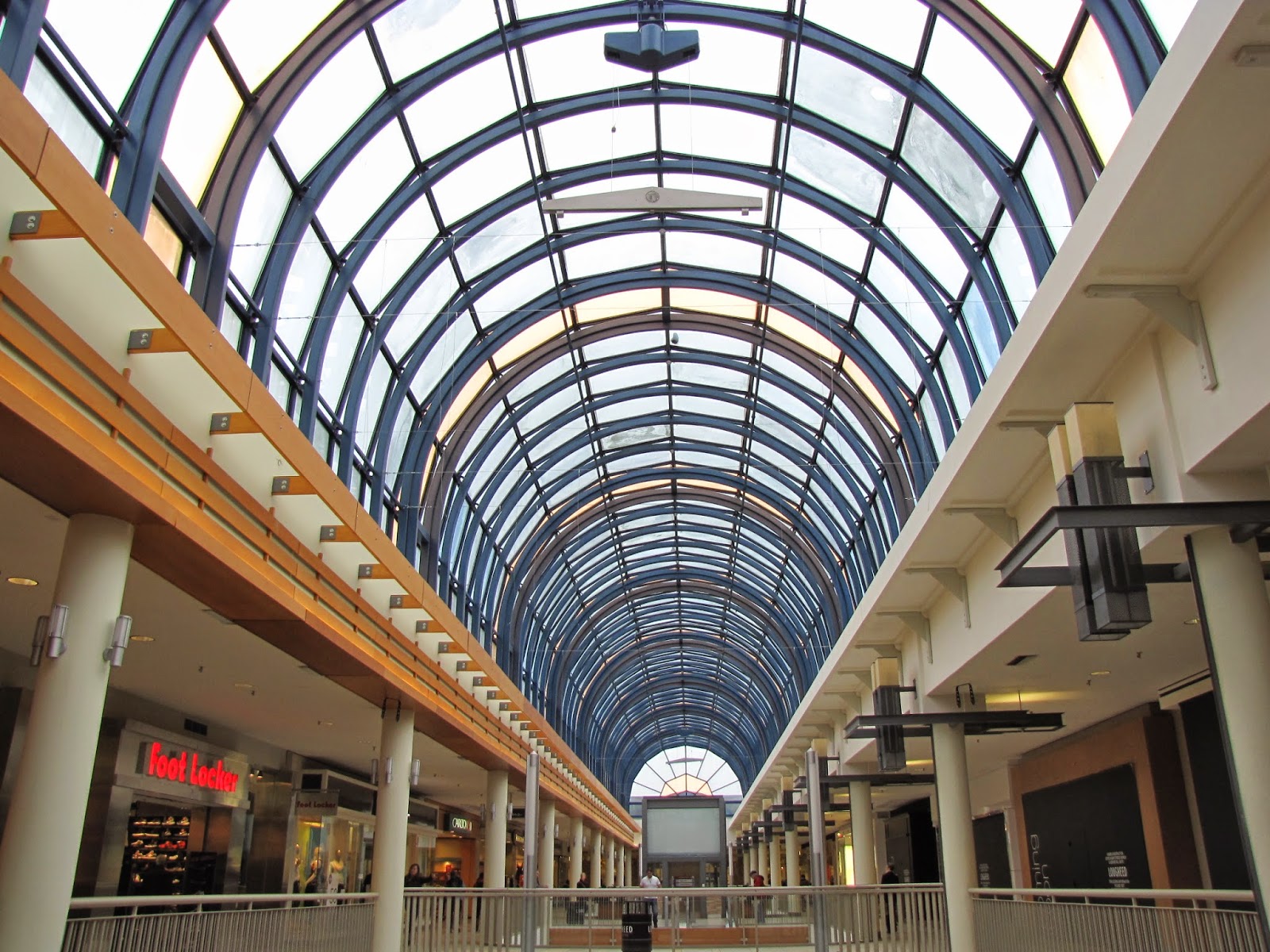 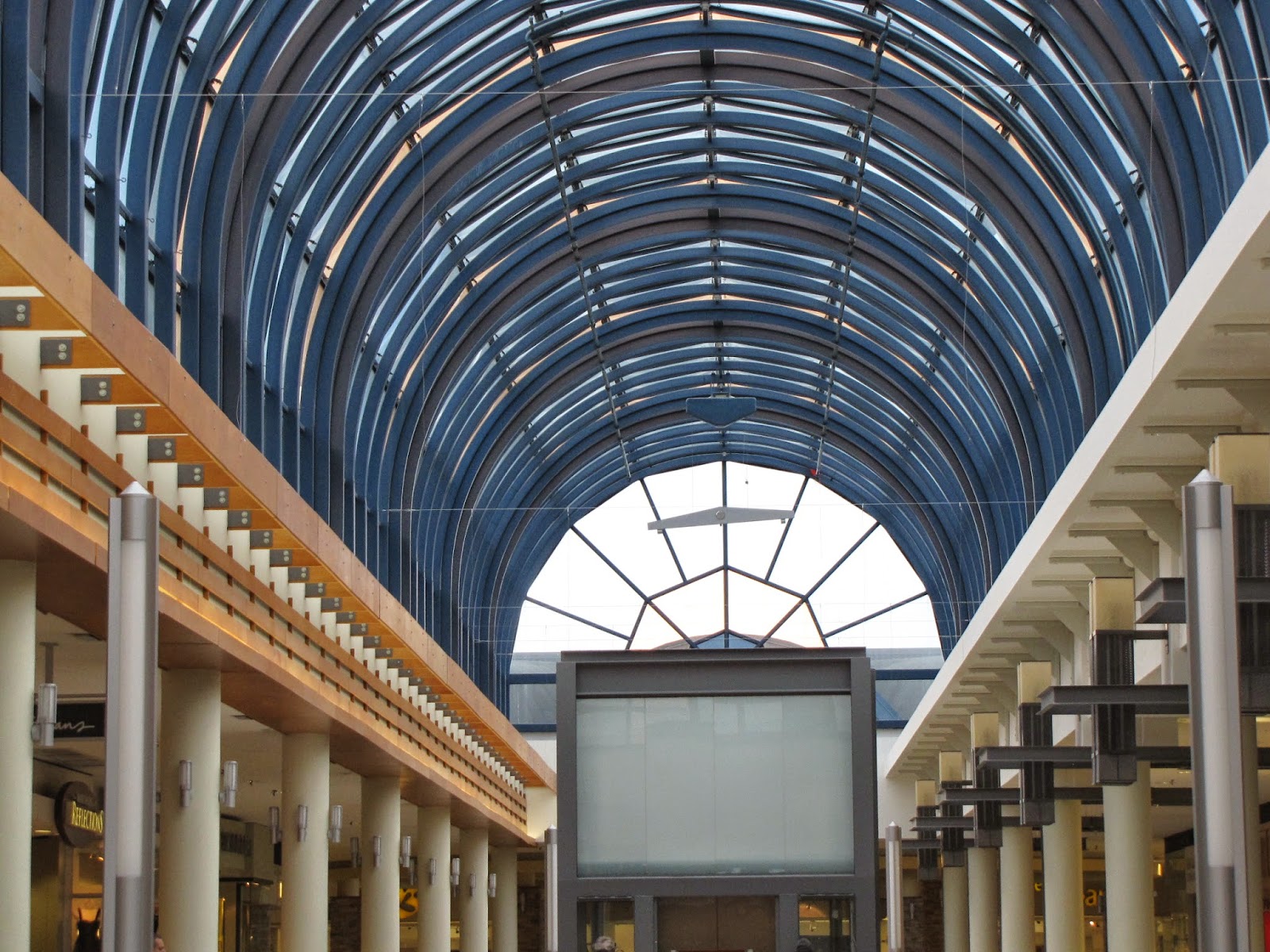 Testing the Camera from Craigslist 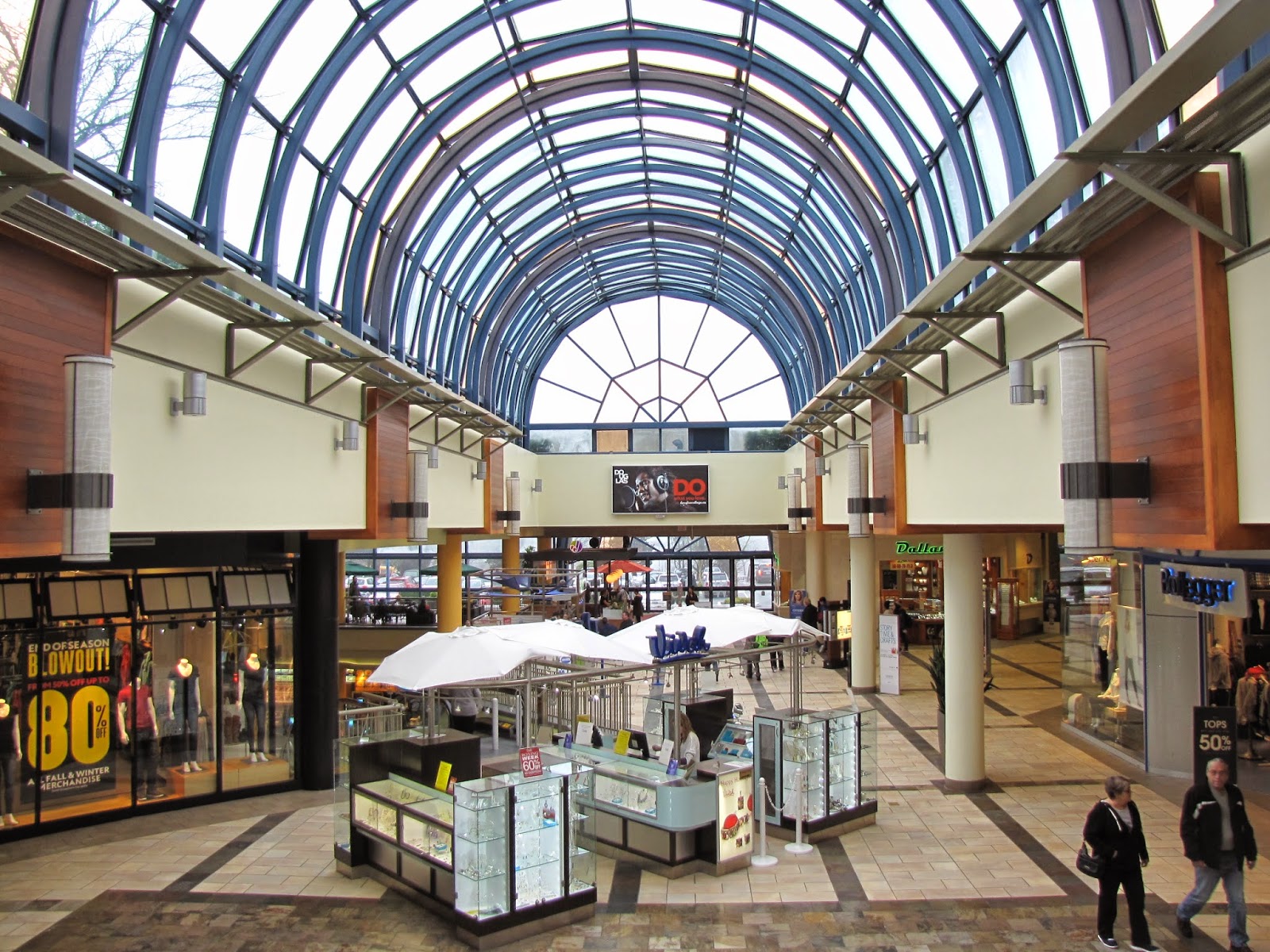 Testing the Camera. I am Happy. 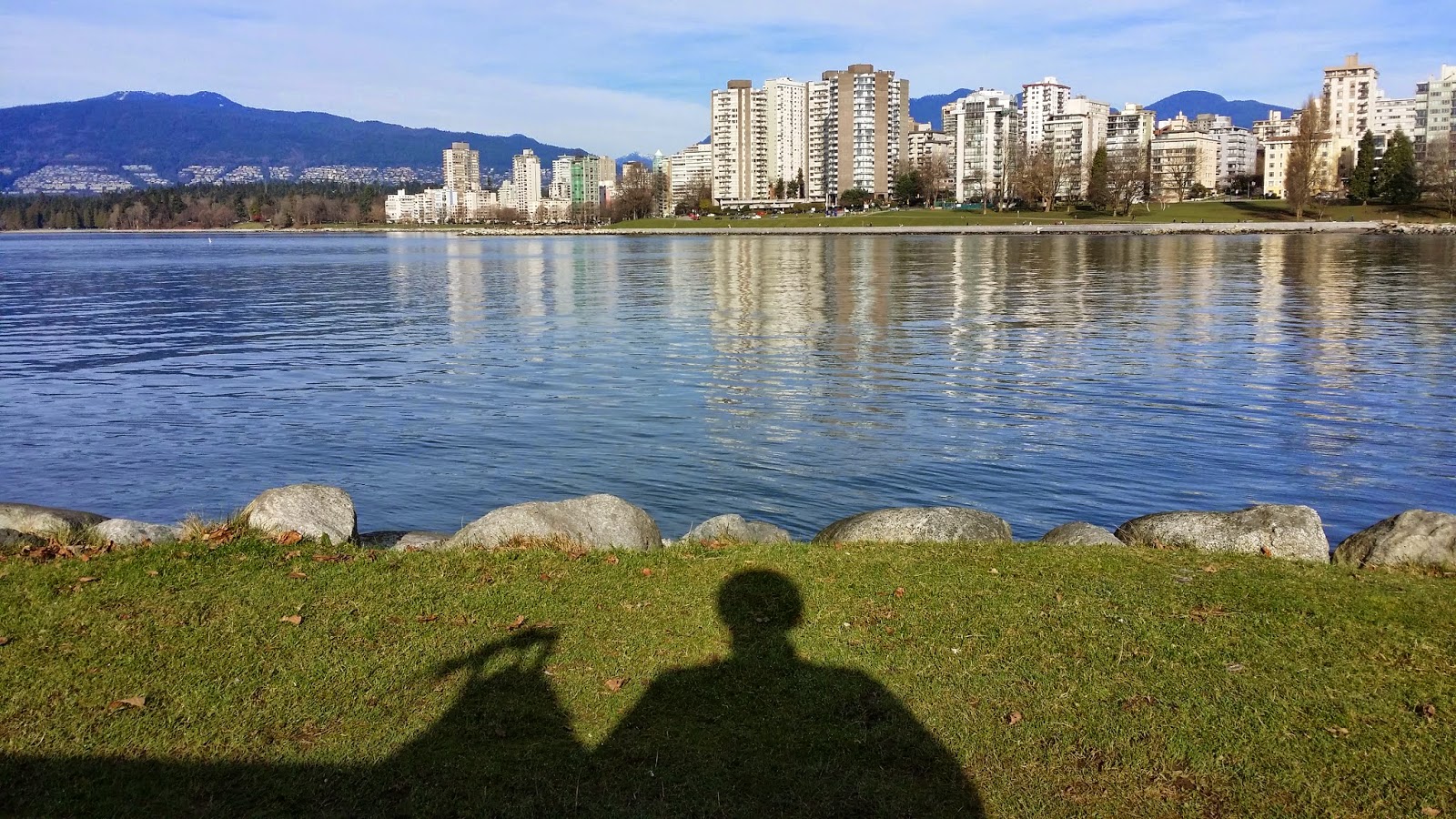 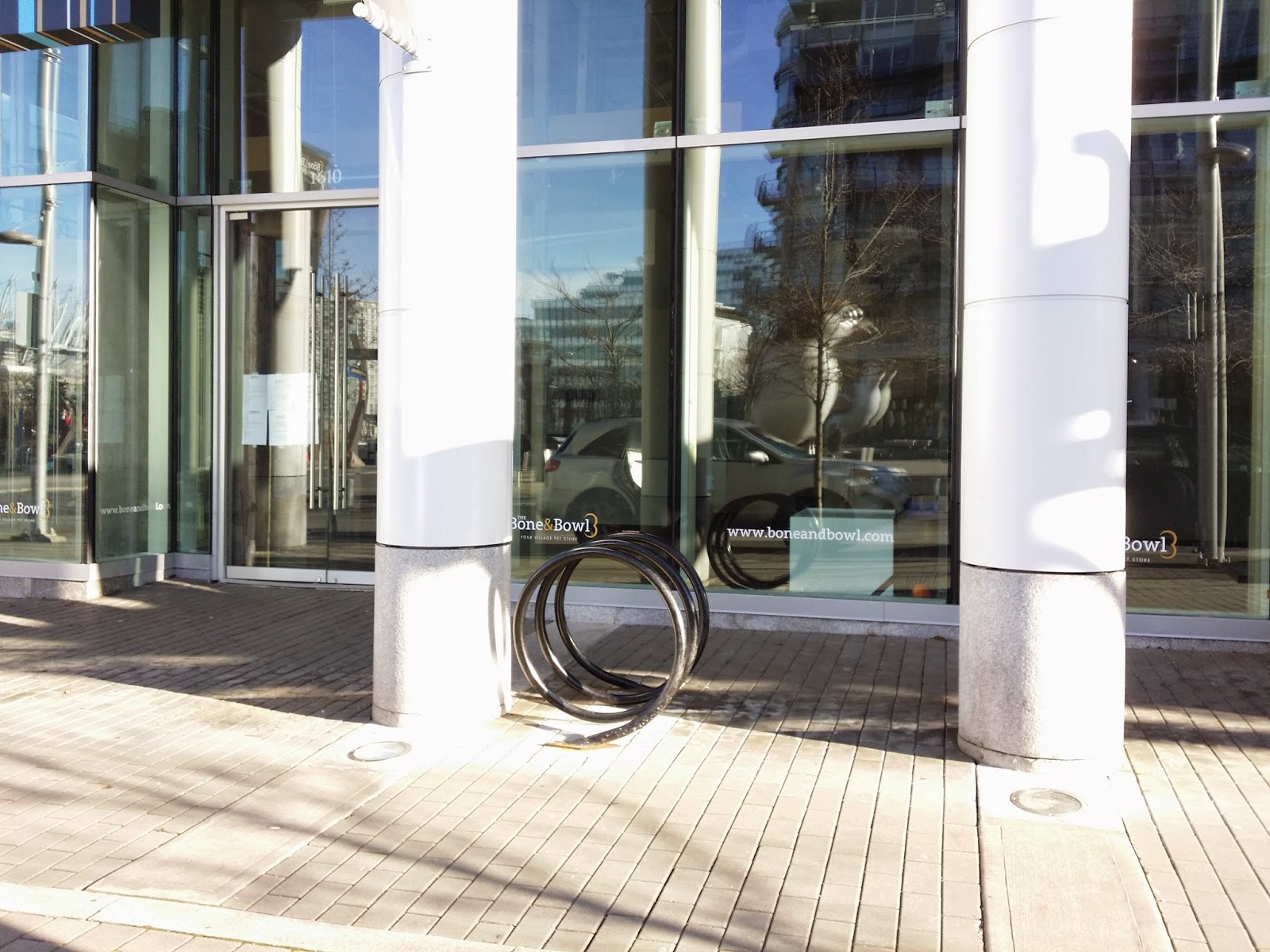 I looked in disbelief at the empty bike rack. My bike was just there a few minutes ago. I put it there. I locked it. Now it is gone. I have a strange feeling I was being watched. So I looked around hoping I could find my bike. Nothing. My bike had been stolen. I call the Police. They cannot do anything. I feel sad. I feel violated. What an awful feeling. 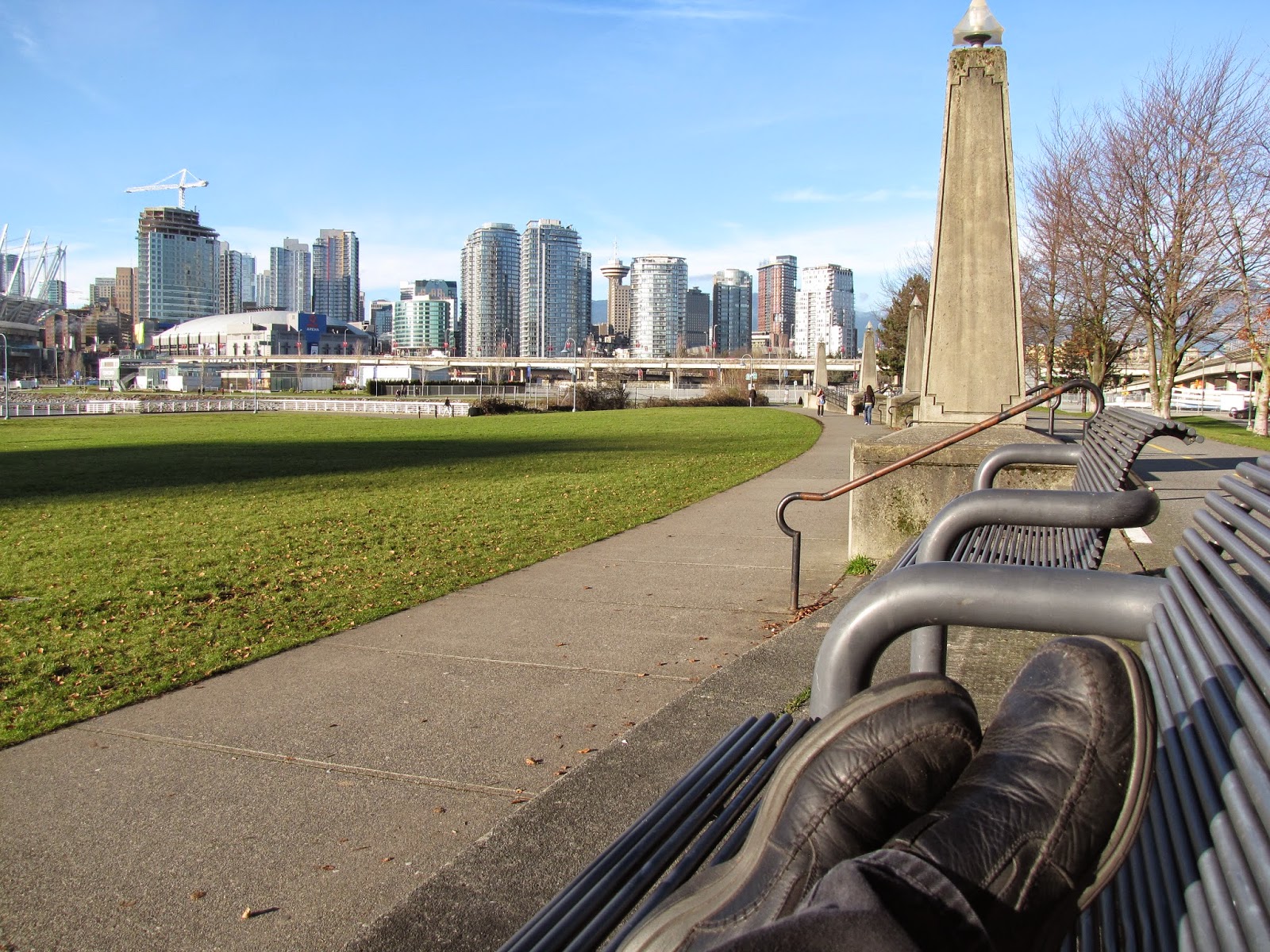 I ran out of "spirit" after my bike was stolen. So I took to this bench and called Ron to come pick me up and take me home. I was upset. I was quiet. I'm just in disbelief at what happened. 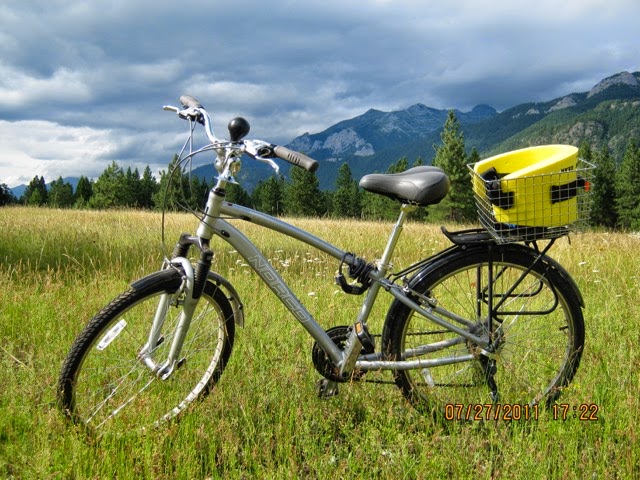 This was my bike. I have so many wonderful memories of this bike. I rode this beautiful bike in Elko, Kimberley, Cranbrook, Fernie, All Around Vancouver.... now it is gone. Someone stole my bike. The Bike that Ron gave me as a present in 2011. :-( 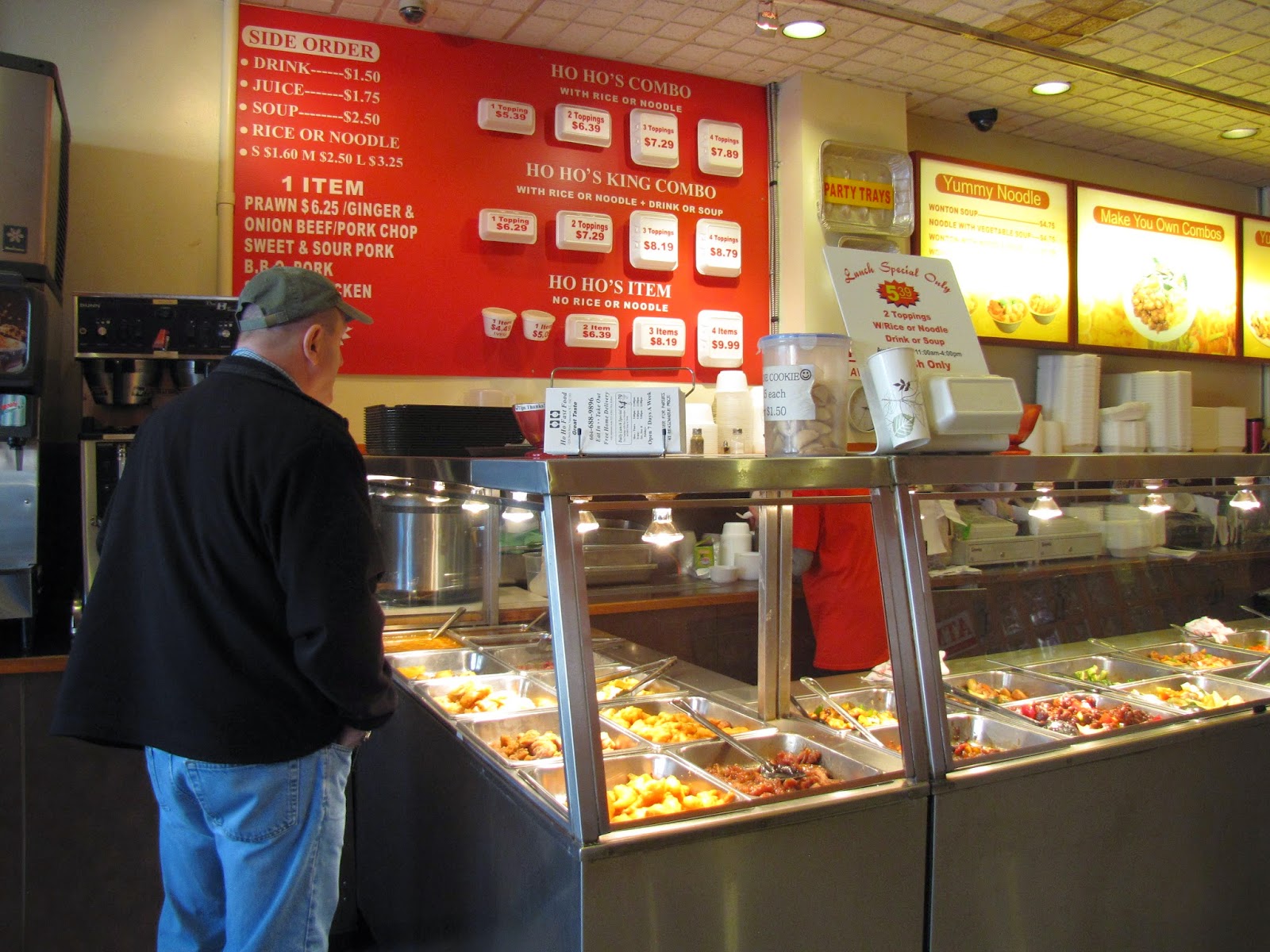 As usual...I run to food for comfort. 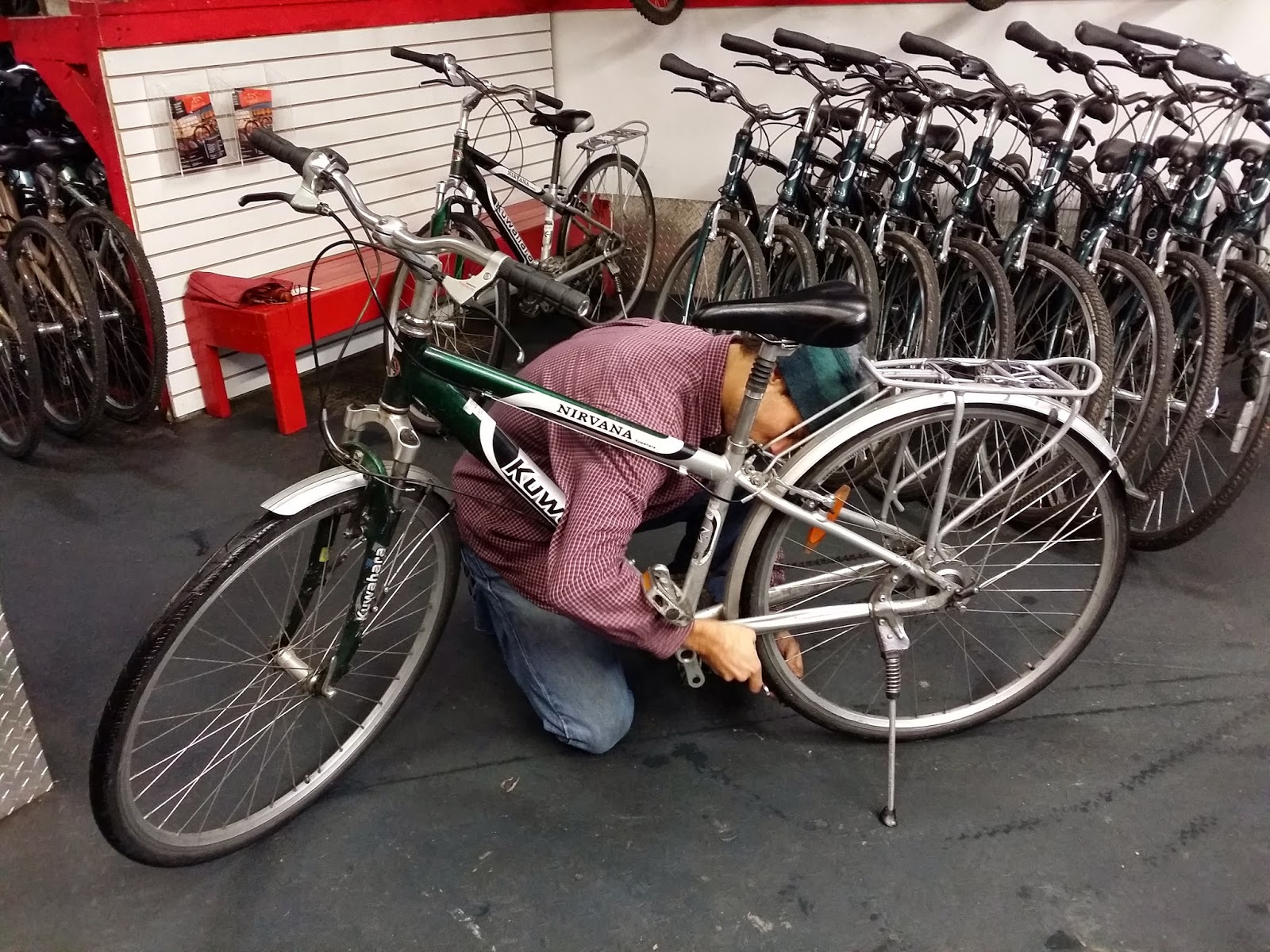 A few days later, Ron saw an ad "Bikes for $100" at a local bike rental shop a few minutes walk from home. So I went and bought one. It was a couple of years old, greasy with dirt and years of abuse, but it will do. The gears work well, the tires look good. It will do. 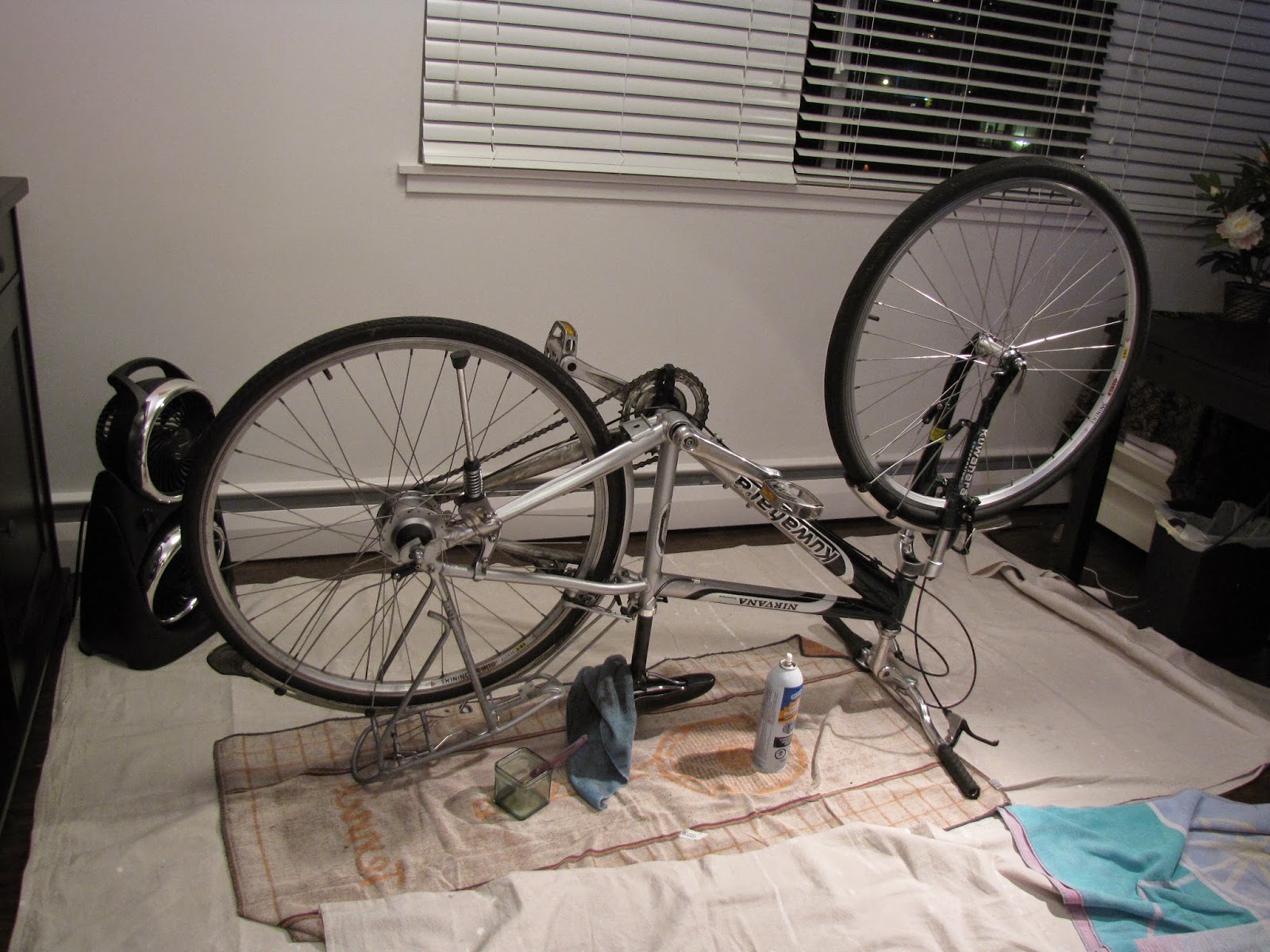 I bought a degreaser and spent 5 hours cleaning the years of grime from the bike. By the time I was done, the bike looked almost brand new. I showed it after to the bike merchant and he could hardly believe the transformation. 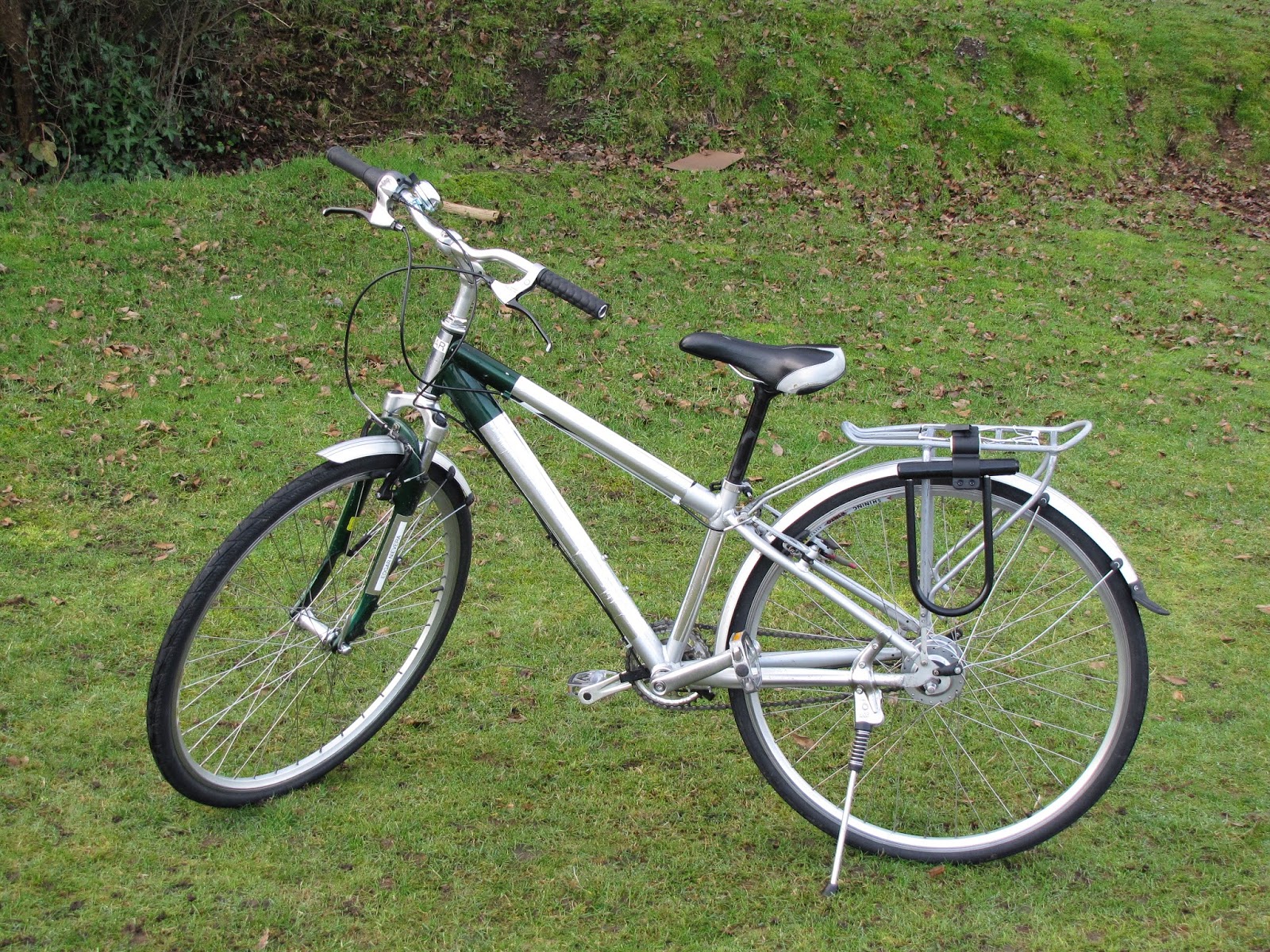 This is my "New" Second Hand Bike. After it was thoroughly cleaned, it looks awesome. It even runs just as good (If not better) than my old bike that was stolen from me. Now I want to forget my bike was ever stolen. I have to move on and get over that feeling of being violated. 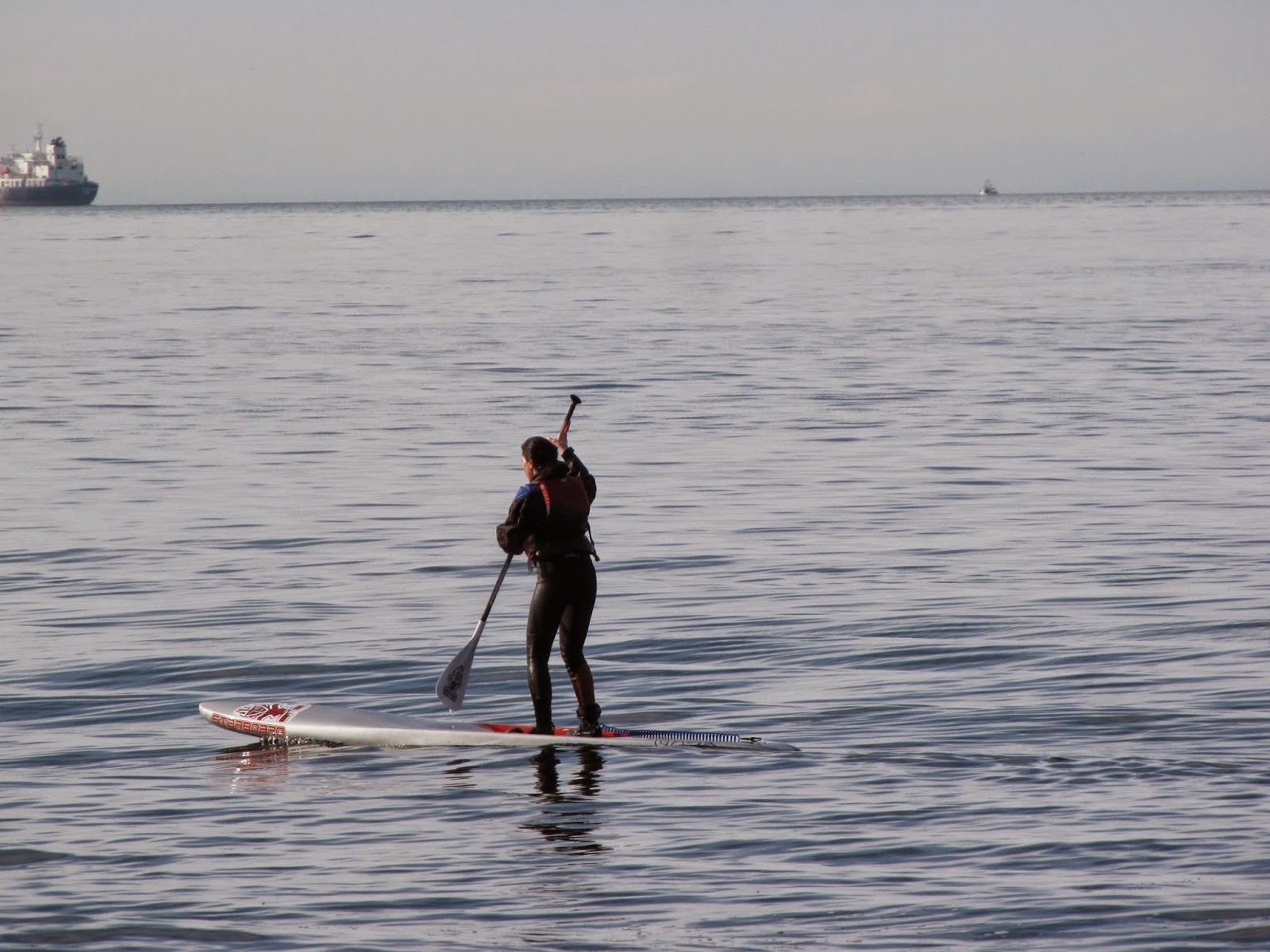 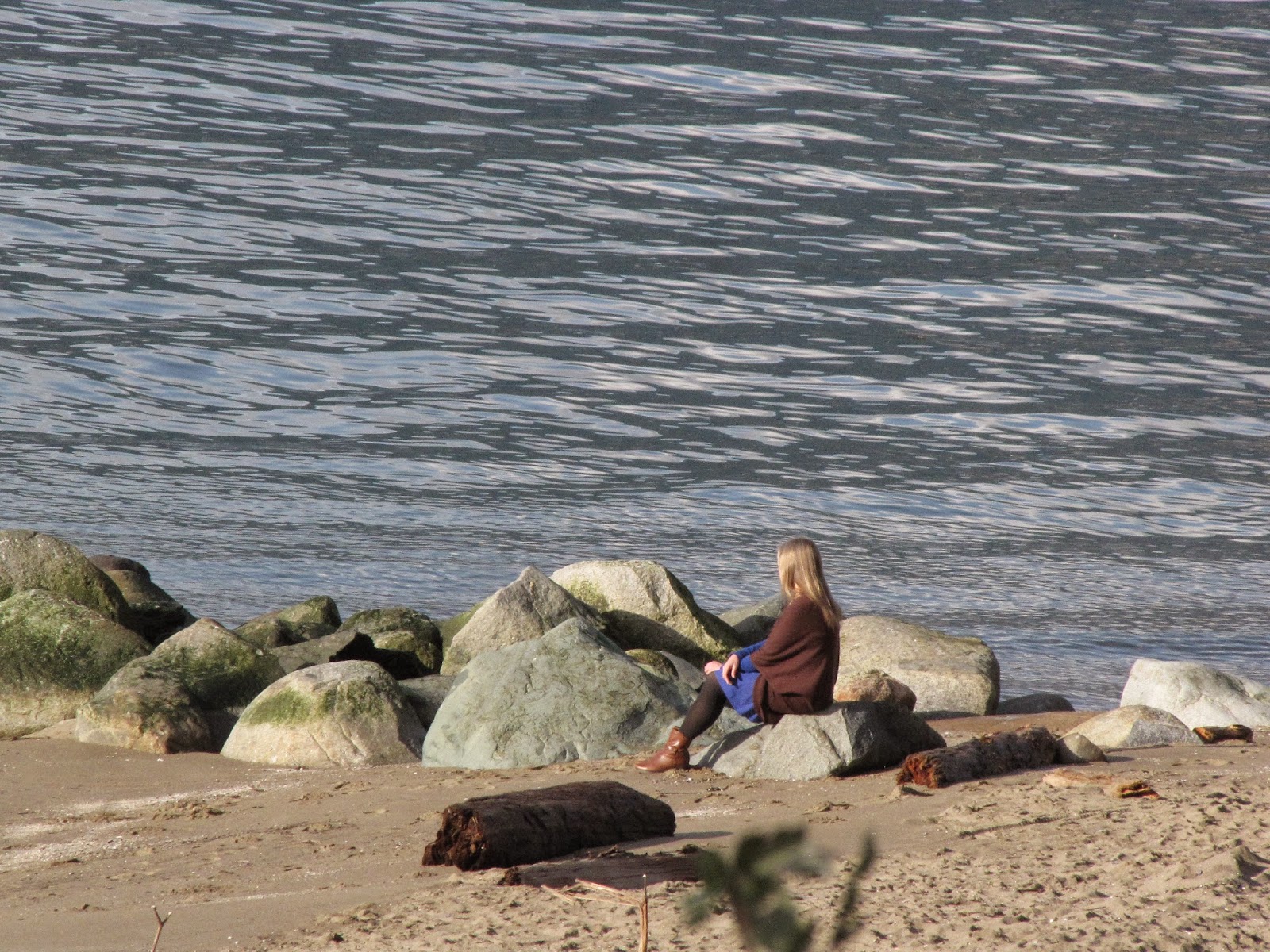 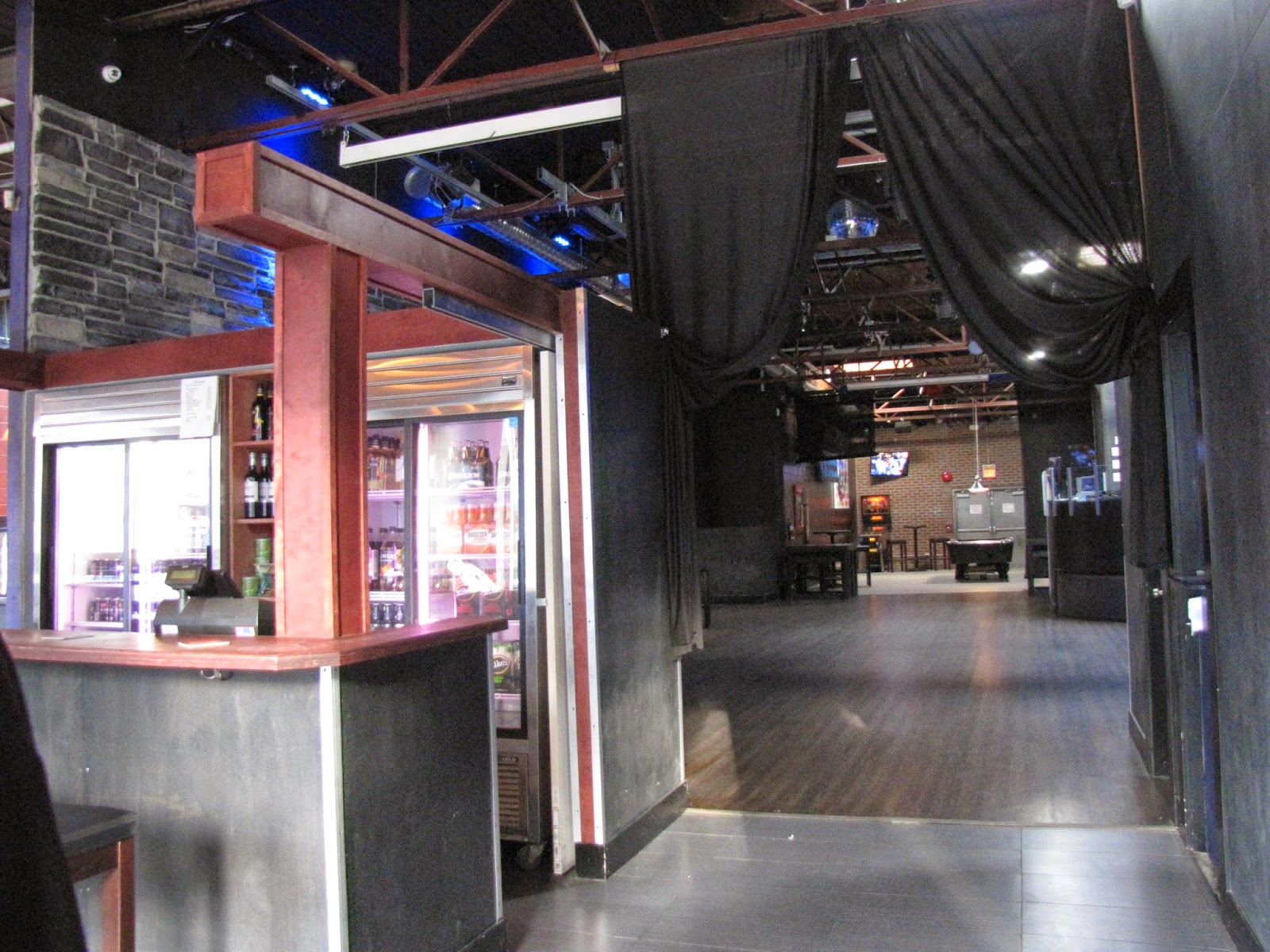 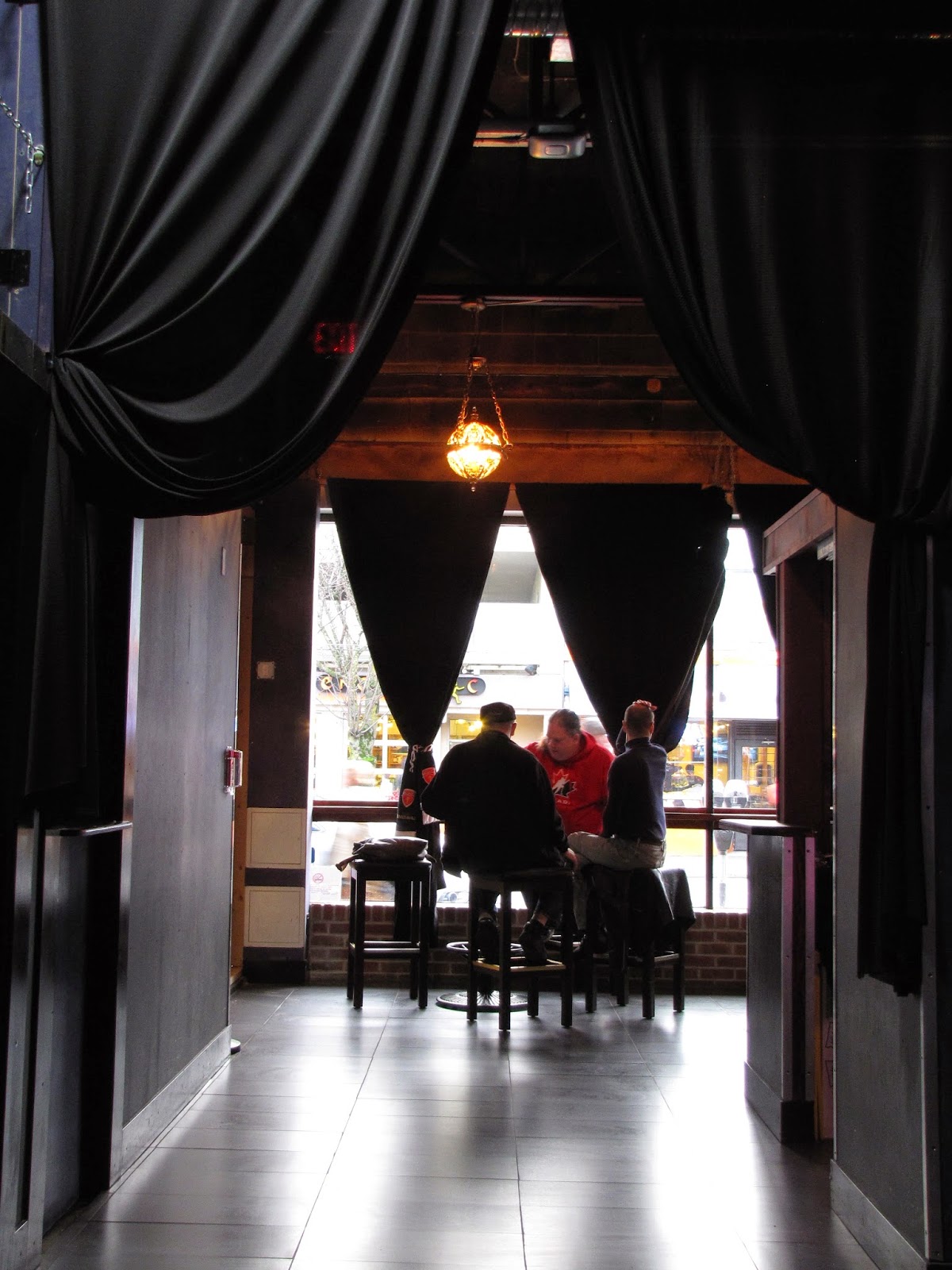 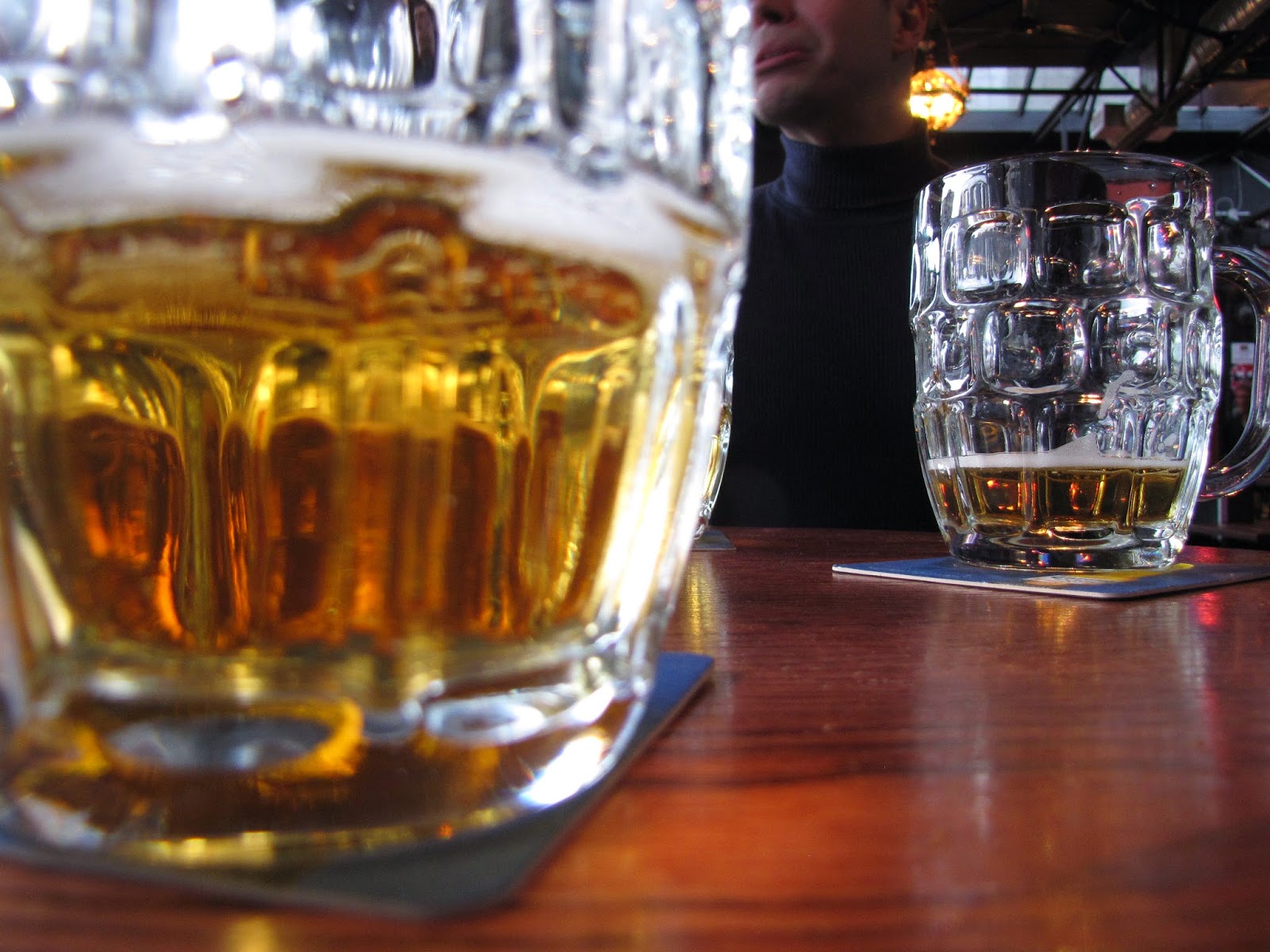 A Beer on my day off from work in January 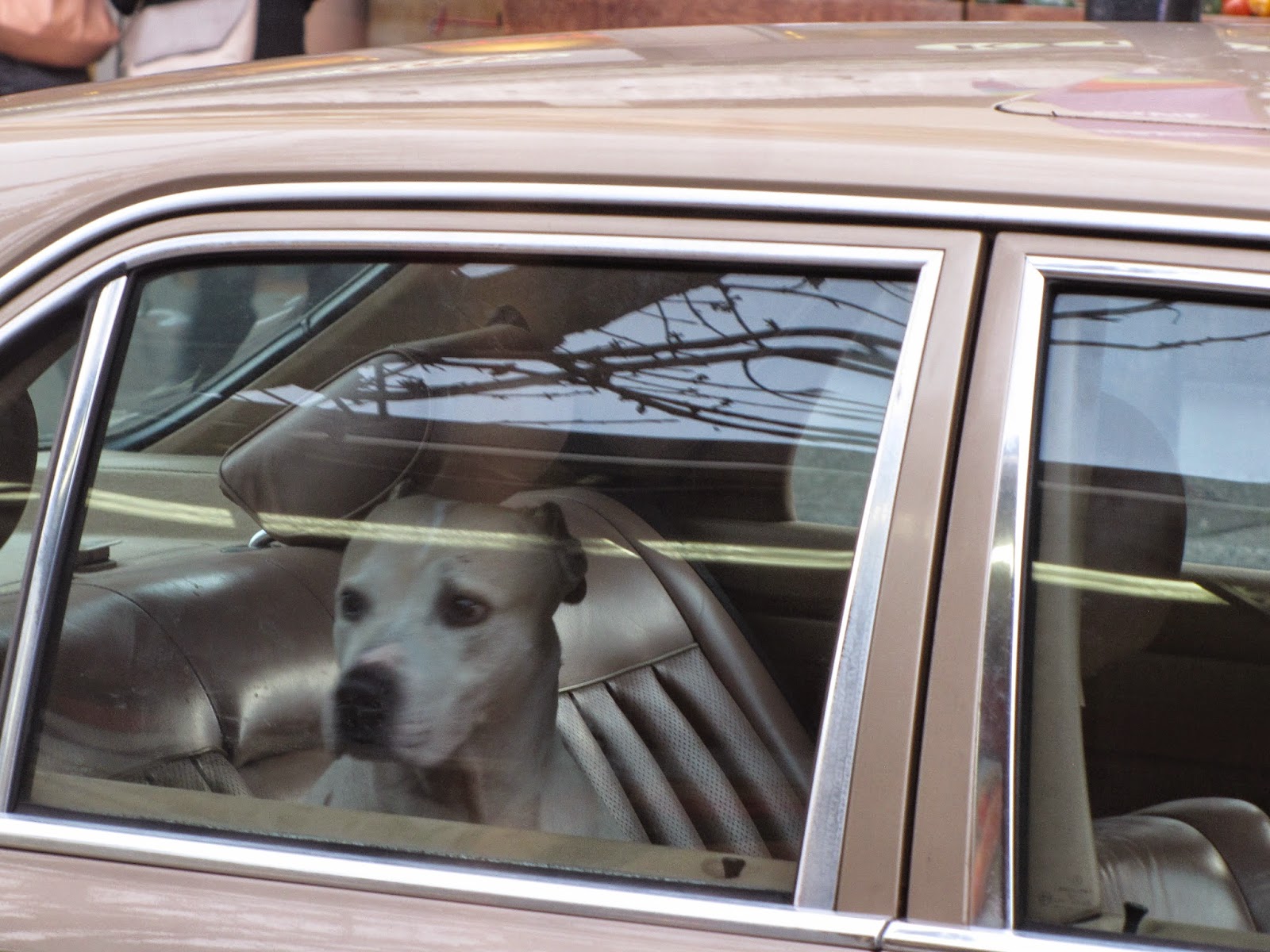 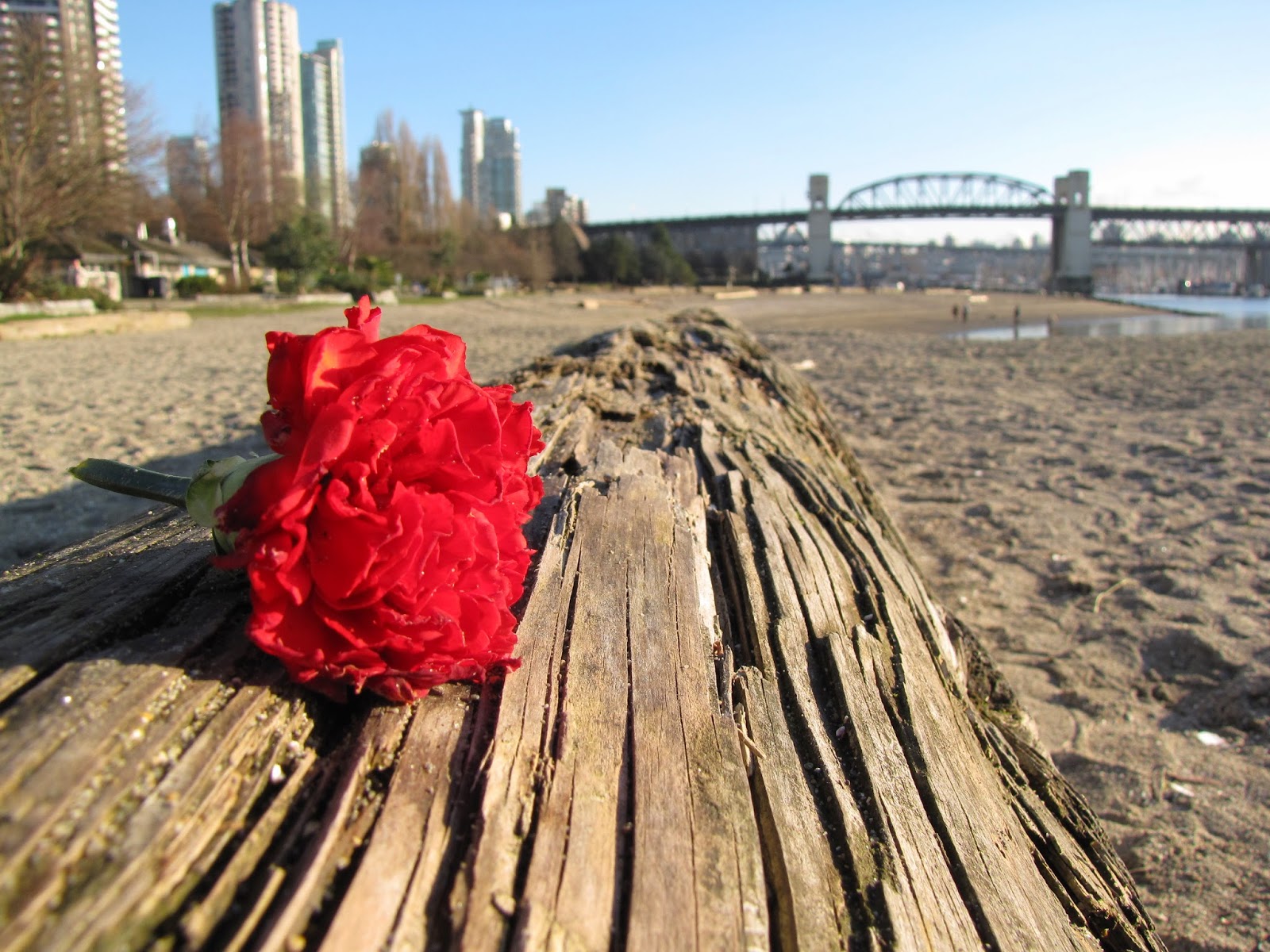 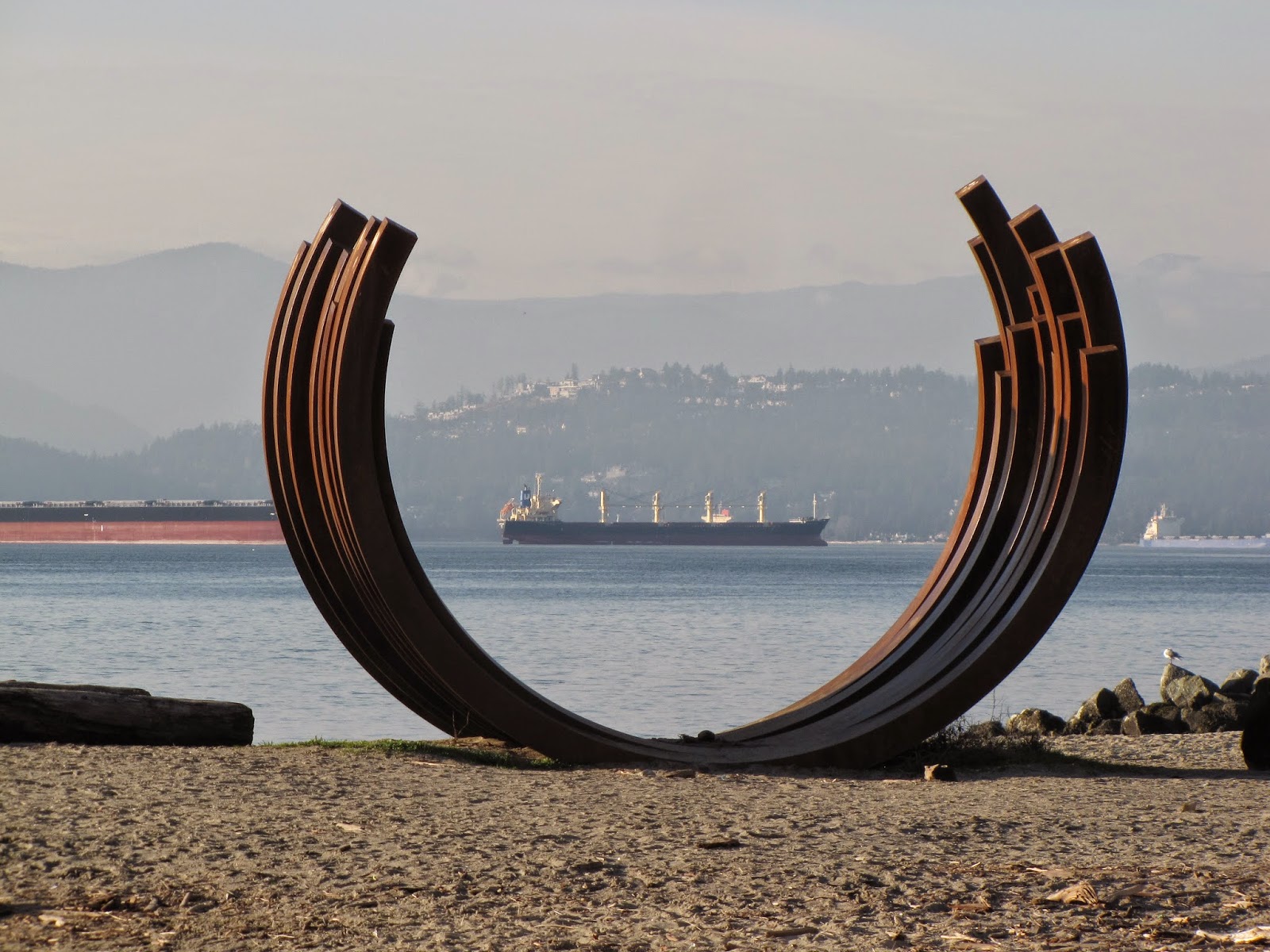 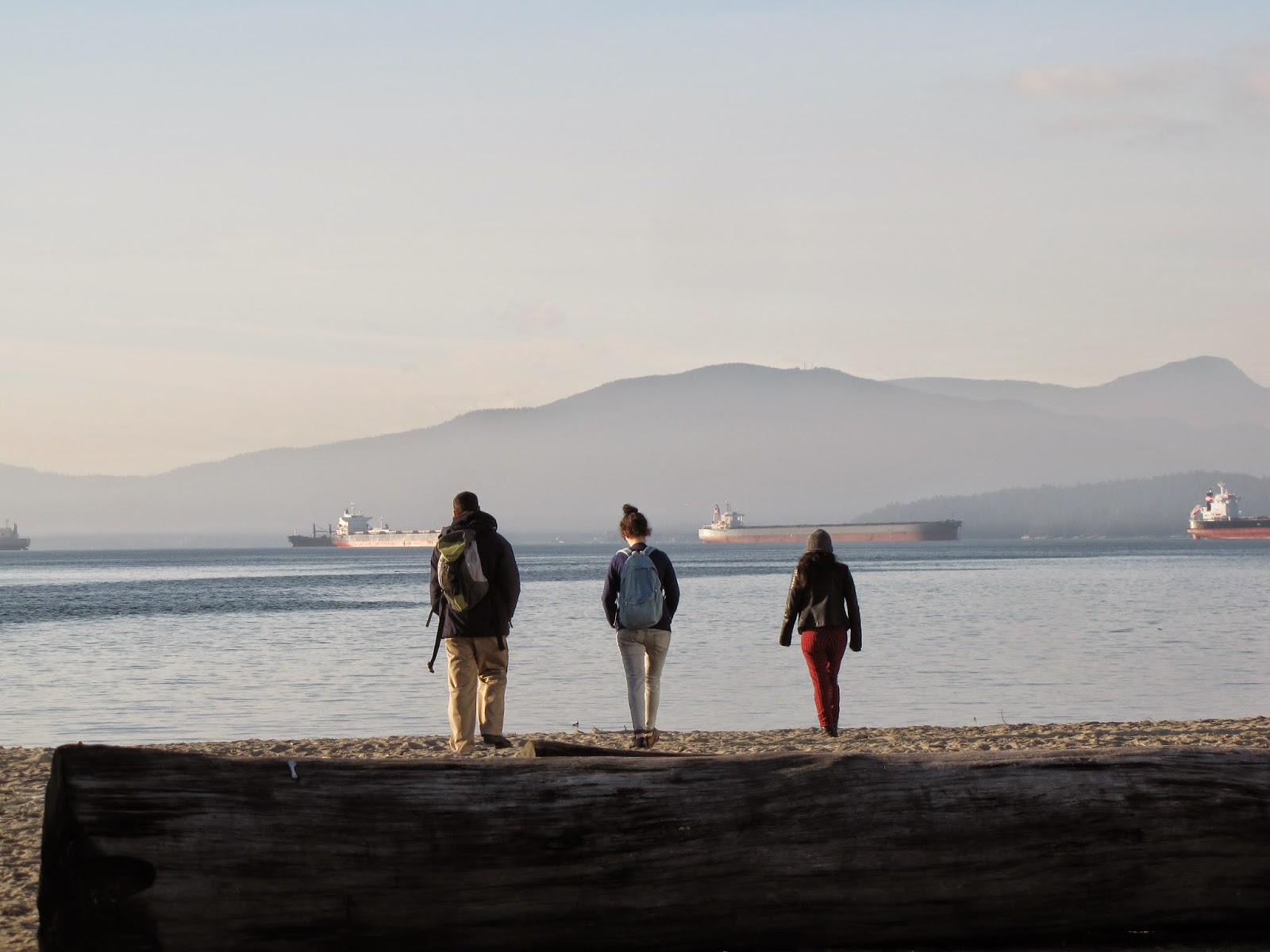 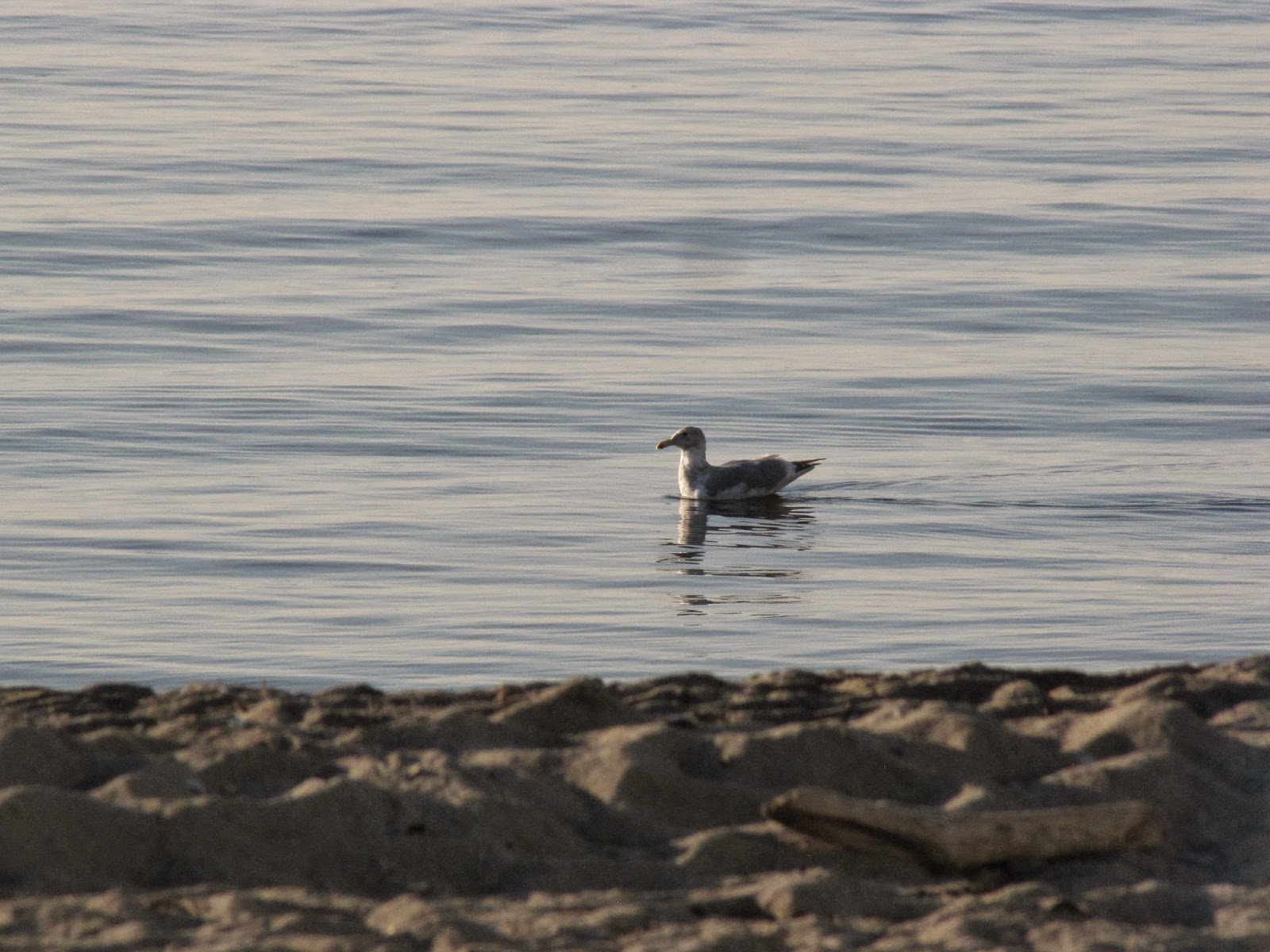 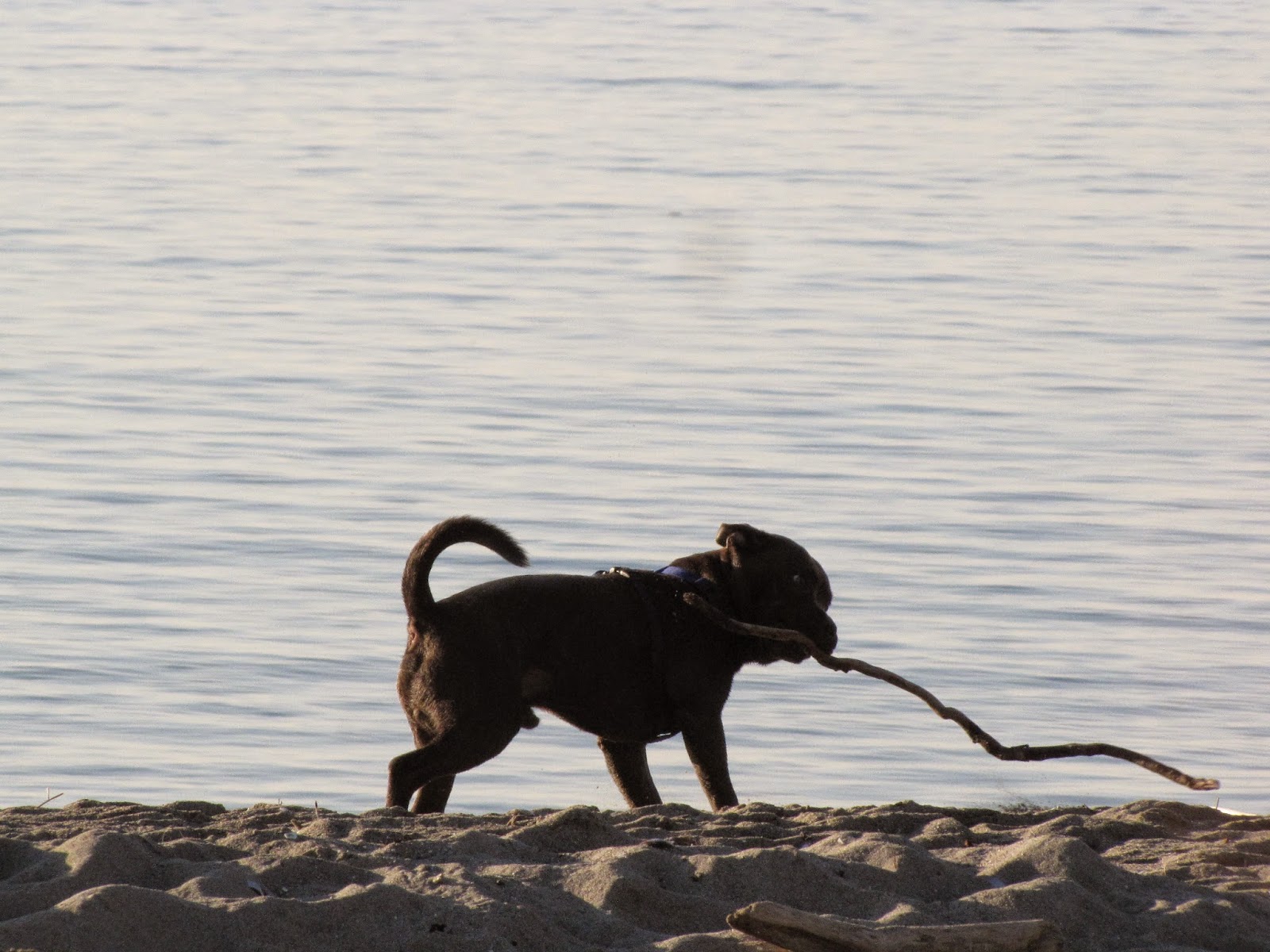 Happy Dog with a stick 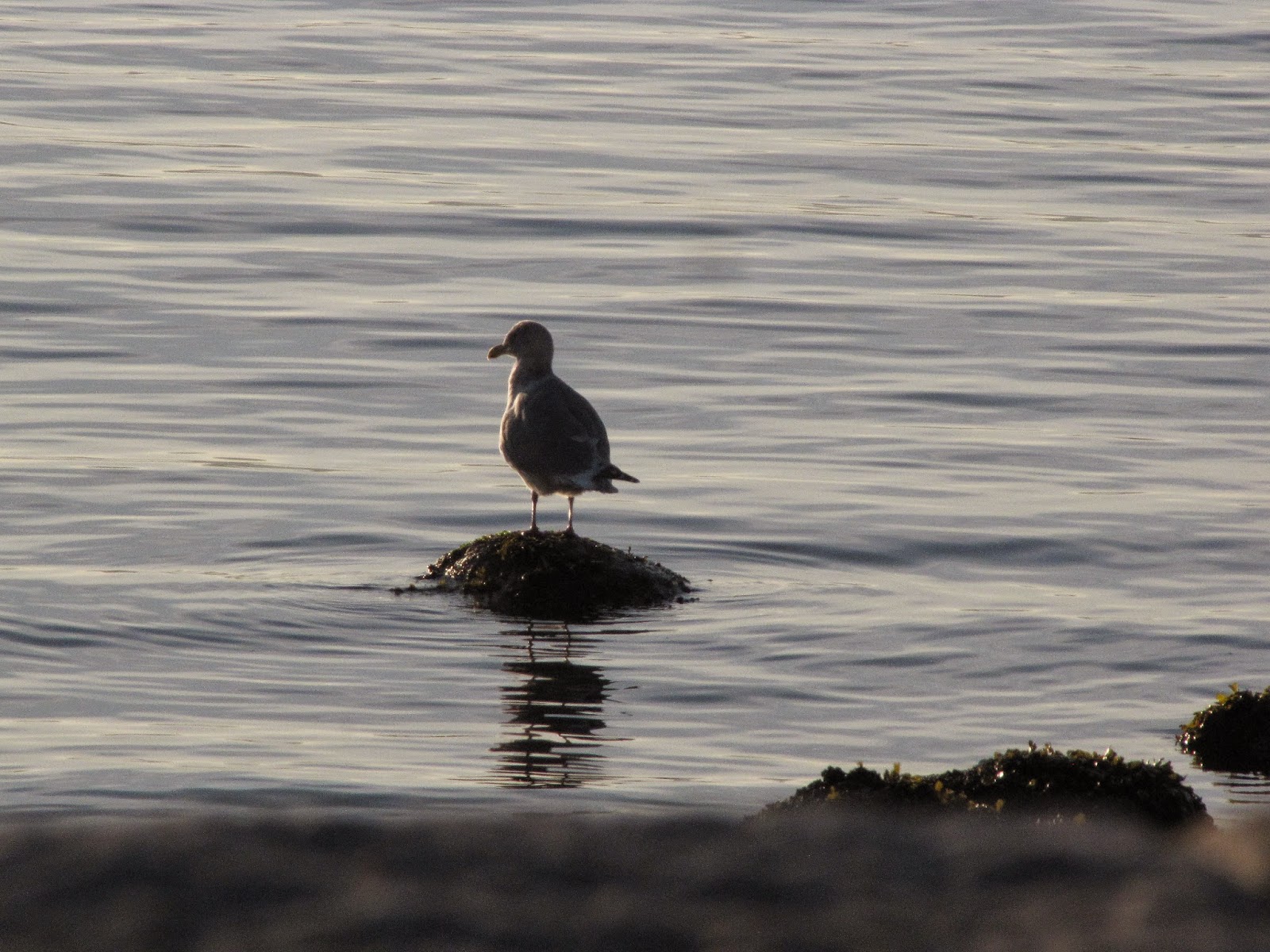 Birdy by the sea 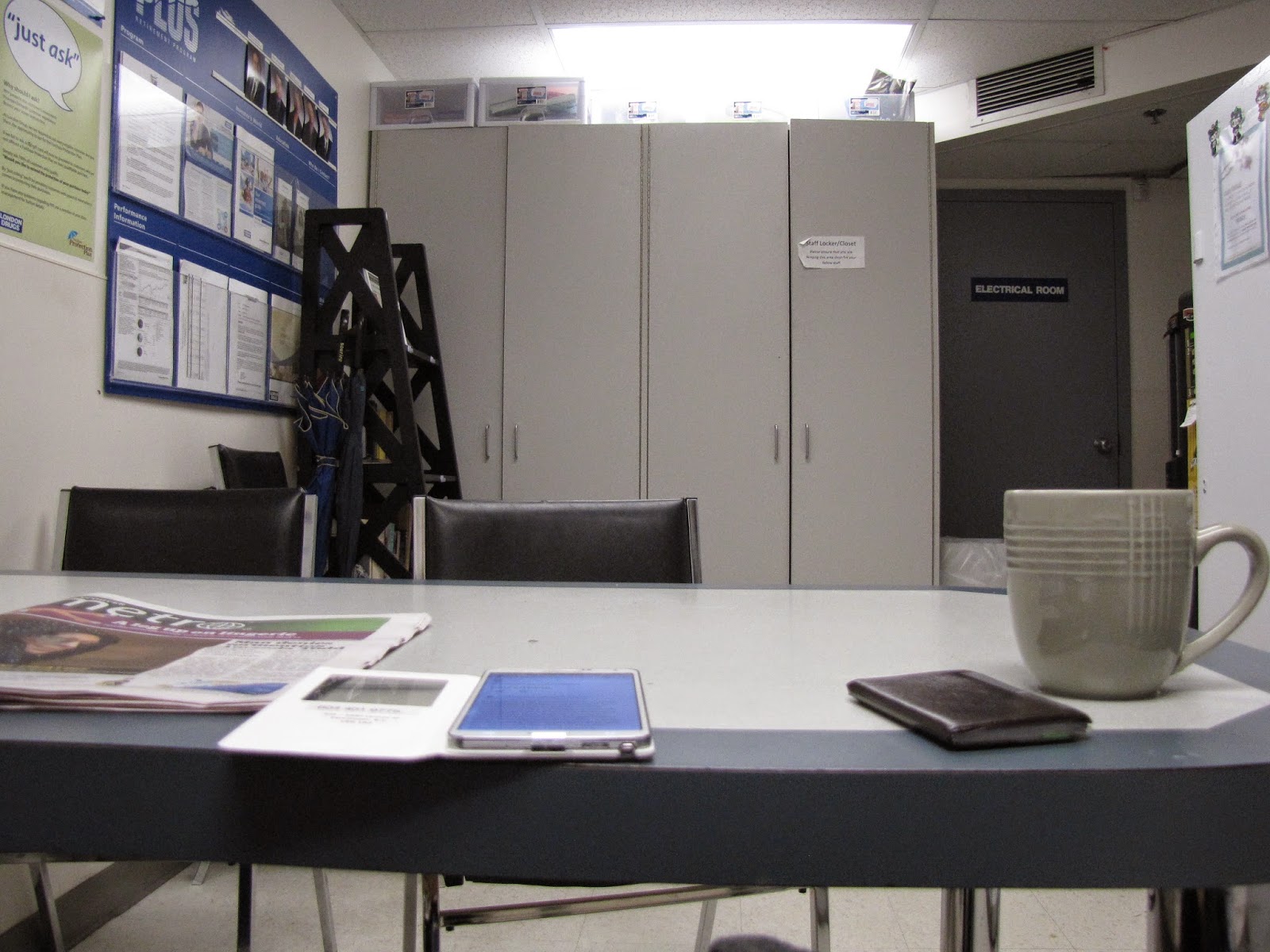 Coffee break at work one day in January
at January 31, 2015
Email ThisBlogThis!Share to TwitterShare to FacebookShare to Pinterest